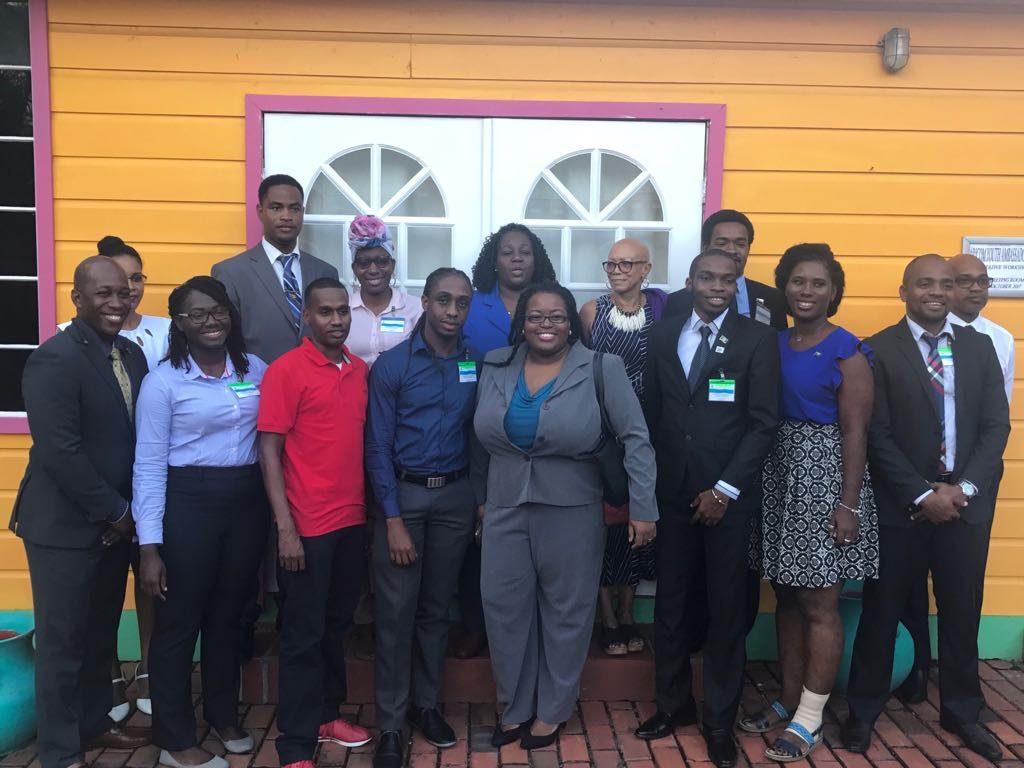 This three-year project seeks to build the capacity of one regional organisation and several local community service organisations (CSOs) that specifically focus their efforts on key populations. Through the LCI, the organisations will become more sustainable as they continue to strive towards the overall goal of reducing the transmission of HIV in the Caribbean. PANCAP and the UWI HEU Centre for Health Economics will collaborate to implement the project. The project is aligned with the Caribbean Regional Strategic Framework for HIV and AIDS (CRSF), 2014-2018.

Through this initiative, PANCAP will receive funding to provide grants to local CSOs in countries funded by PEPFAR for activities such as policy and advocacy, programme implementation and/or building a financially diverse organisation. In addition, PANCAP will facilitate identifying and providing technical assistance to those CSOs receiving grants, as well as other regional bodies needing such assistance.

This project was informed by the epidemiology of HIV in the Caribbean, which has an HIV prevalence rate of one percent among adults, and is the second-hardest hit region in the world after sub-Saharan Africa. Among key populations, Men Who Have Sex with Men (MSM) and Sex Workers (SWs) are disproportionately affected by HIV throughout the Caribbean region.

By targeting programmes that focus on these key populations, the LCI Project will contribute towards the regional goal of an overall reduction of HIV transmission rates. 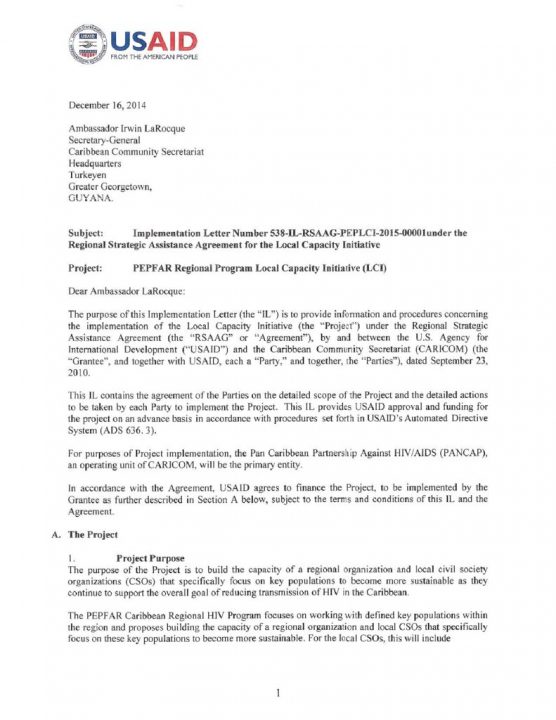 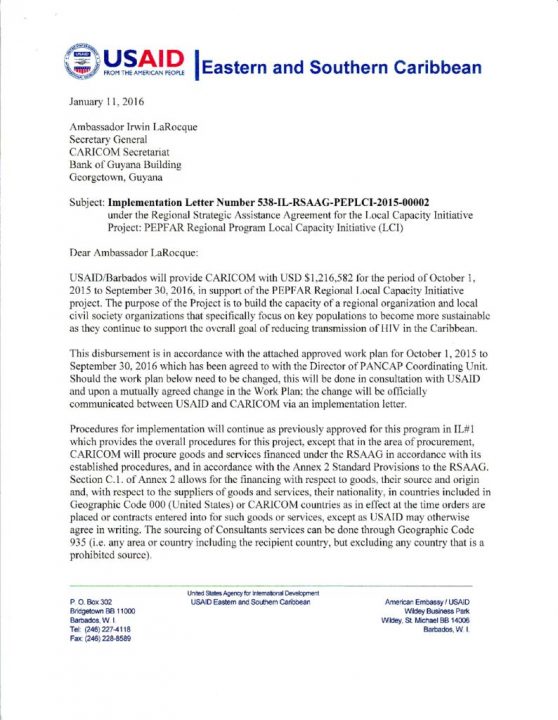 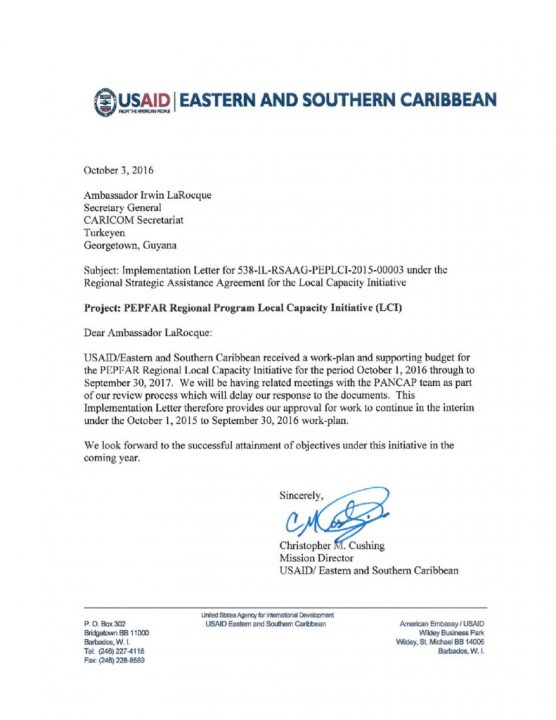 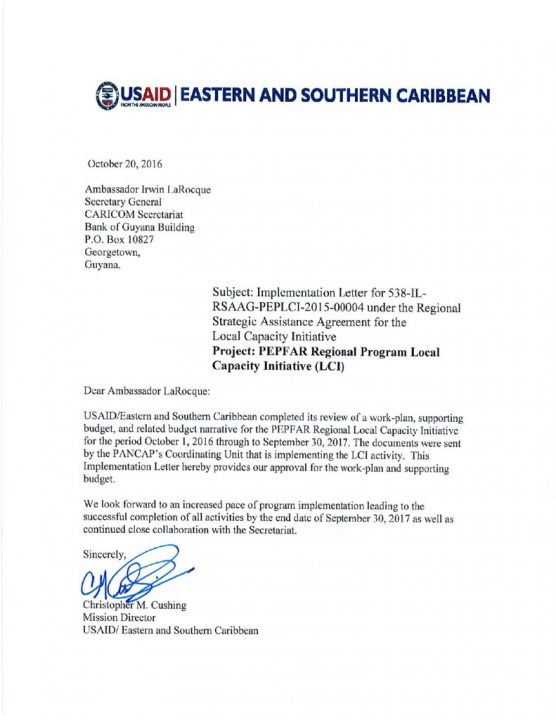 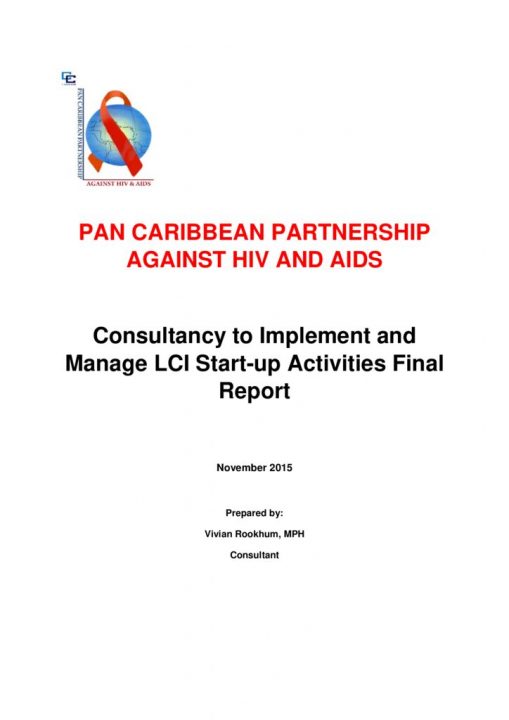 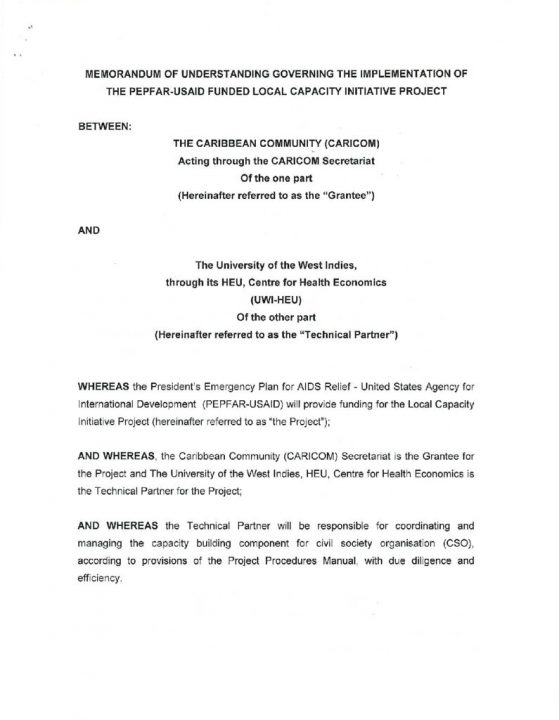 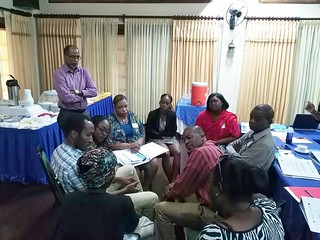 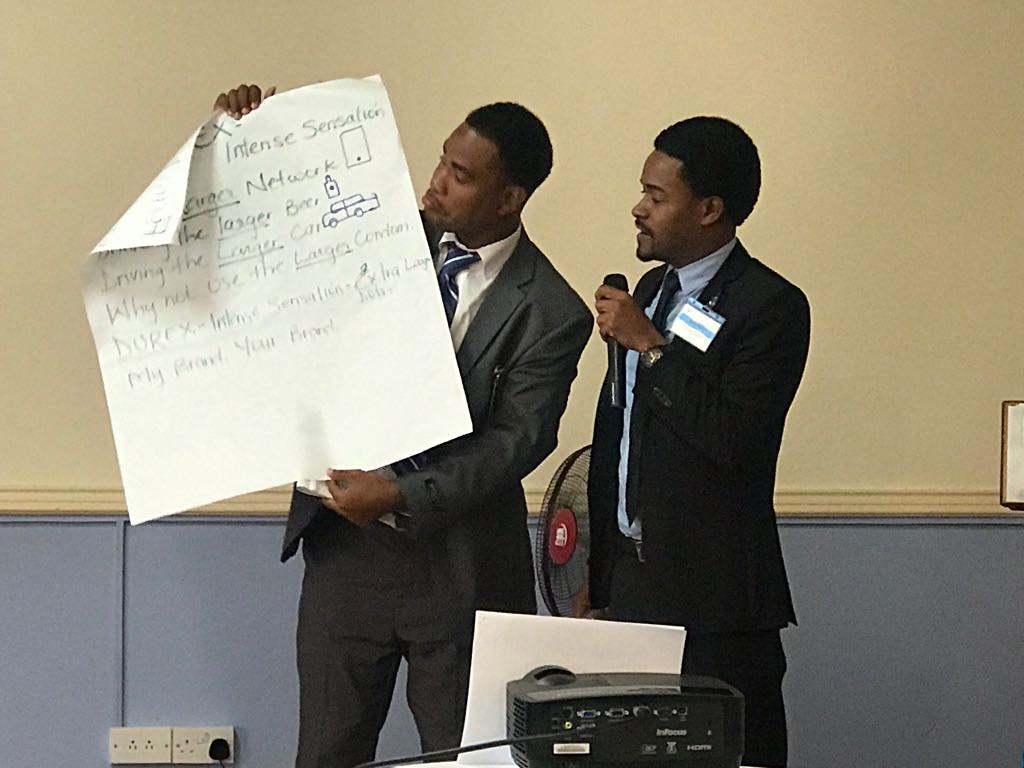