At the end of the first round of national engagements in Guyana, St. Kitts and Nevis, Suriname, Saint Lucia and Jamaica, a regional consultation was held in Jamaica in April 2014 and produced a PANCAP JFA declaration. The CARICOM Heads of Government, at their July 2014 Conference, deferred approval of the Declaration due to objections to some of its elements by a group of Faith Based Organizations. Consequently the 19th Special Meeting of the Council for Human and Social Development (September, 2014), recommended that a new round of consultations be held to identify those recommendations that can be implemented immediately, in the medium term 2015-2018 and in the longer term after 2018.

Between November 2014 and April 2016 consultations were undertaken with stakeholder groups, including FBOs in Barbados, Belize, Guyana, Jamaica, Haiti, Saint Lucia, and Trinidad and Tobago. They all endorsed the formula recommended by COHSOD and FBOs agreed to establish National FBO Committees and supported the proposal for a regional consultation on theme “what can faith leaders contribute toward the ending of the AIDS epidemic”. In the case of Jamaica, FBOs opted to pursue a mapping exercise of attitudes of faith leaders toward HIV and AIDS.

Focus of the PANCAP consultations

The Objectives of the original consultations revolved around the priorities for accelerating the response to AIDS identified in the UN High Level Meeting Political Declaration 2011:

The consultation considered the targets established in (a) the United Nations High Level Meeting Political Declaration June 2016 on ending the AIDS epidemic by 2030 and (b) the 2030 Sustainable Development Goals approved by 192 nations at the UN in September 2015. Special attention was given to Goal 3: ensure healthy lives and promote well-being for all ages. This universal health goal with complementary components includes ending the epidemics of AIDS, Tuberculosis, Malaria, other neglected tropical diseases and preventable deaths of newborns and children under 5 years of age by 2030; reducing maternal mortality and mortality from non-communicable diseases (NCDs). In this regard the emphasis was placed on universal health coverage, health systems strengthening and building capability towards a healthy environment and increasing financial sustainability. Achieving these objectives meant placing emphasis on shared responsibility among religious organizations, governments, private sector and civil society.

Objectives of the Consultation were to: 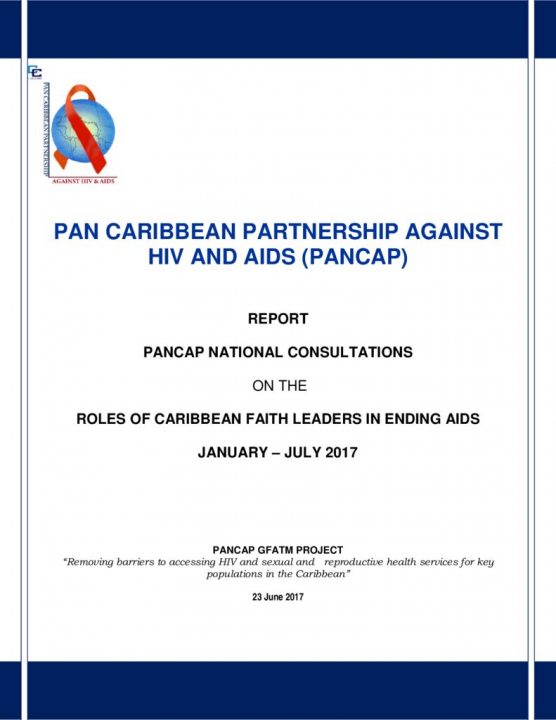 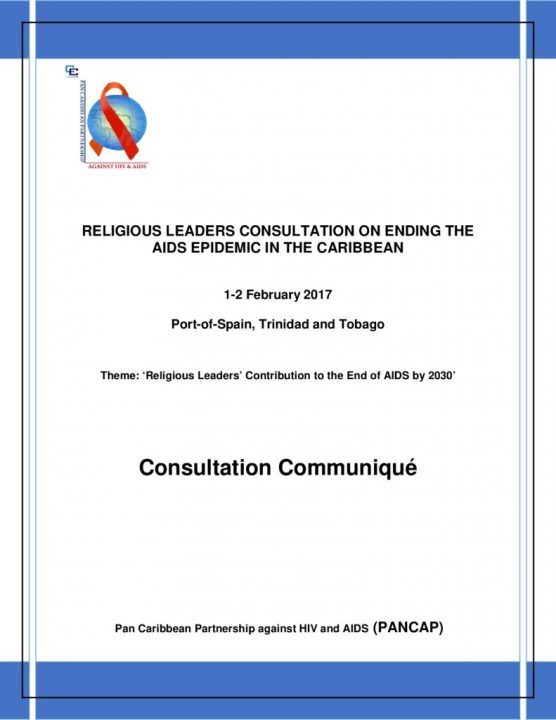