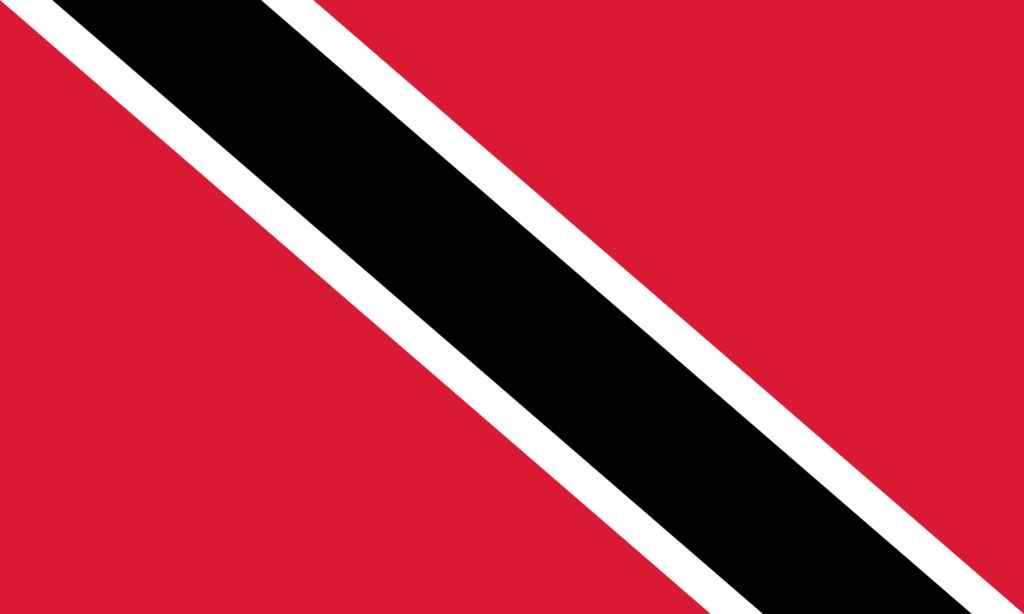 Thursday, 14 February 2019 (PANCAP Coordinating Unit, CARICOM Secretariat): The Pan-Caribbean Partnership against HIV and AIDS (PANCAP) in collaboration with the National AIDS Coordinating Committee (NACC) in the Office of the Prime Minister, Republic of Trinidad and Tobago with funding from the CARIFORUM 10th European Development Fund (EDF) Programme of Support for Wider Caribbean Cooperation will host the National Faith Leaders Consultation in Trinidad and Tobago on 15 February 2019.

The action plan will include but is not limited to the establishment of the main goals for the religious community in Trinidad and Tobago. The action plan is geared towards ending AIDS and providing psychosocial support to those infected and affected by HIV. It will also identify the lessons learned for ending AIDS.  Participants will also be engaged in establishing recommendations for improving the collaboration between the religious community and the NACC and setting priorities and timelines for achieving goals.

PANCAP is a Caribbean regional partnership of governments, regional civil society organisations, regional institutions and organisations, bilateral and multilateral agencies and contributing donor partners which was established on 14 February 2001. PANCAP provides a structured and unified approach to the Caribbean’s response to the HIV epidemic, coordinates the response through the Caribbean Regional Strategic Framework on HIV and AIDS to maximize efficient use of resources and increase impact, mobilises resources and build capacity of partners.

The Member States of the European Union have decided to combine their expertise, resources and destinies. Together, they have built a zone of stability, democracy and sustainable development whilst maintaining cultural diversity, tolerance and individual freedoms. The European Union is committed to sharing its achievements and its values with countries and peoples beyond its borders.