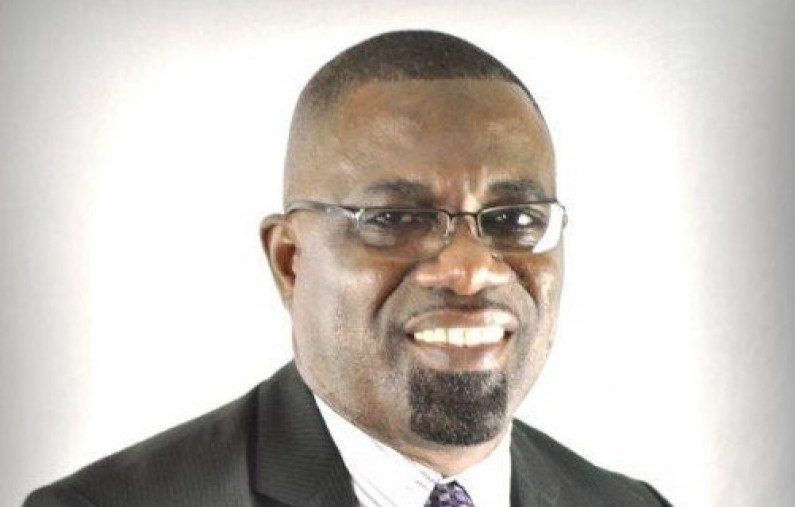 ‘The redesigned website will function as a ‘one stop shop’ for users seeking up-to-date information on the regional and global HIV response,’ explained the Director of PANCAP, Dereck Springer.

‘PANCAP requires a more dynamic, knowledge-driven website that offers educational tools to equip users with new knowledge on how to deal with the disease within the changing global and regional HIV landscape’ added the Director. He further stated, ‘our intention was to improve the overall functionality so that users can easily navigate the site and receive a wealth of data and information on topics in Dutch, English, French and Spanish’.

The new site features a highly interactive home page that offers users all the key PANCAP digital tools including instructional toolkits, most recent updates, newly posted documents and a social feed, which highlights posts from PANCAP’s social media platforms including Facebook and Twitter.

The Document Library has added functionality as PANCAP members and partners will be provided with access to upload their original case studies, best practices, policy and strategy documents and other publications for dissemination to the entire partnership. The PANCAP Director emphasised that this function is meant to improve capacity building and knowledge management.