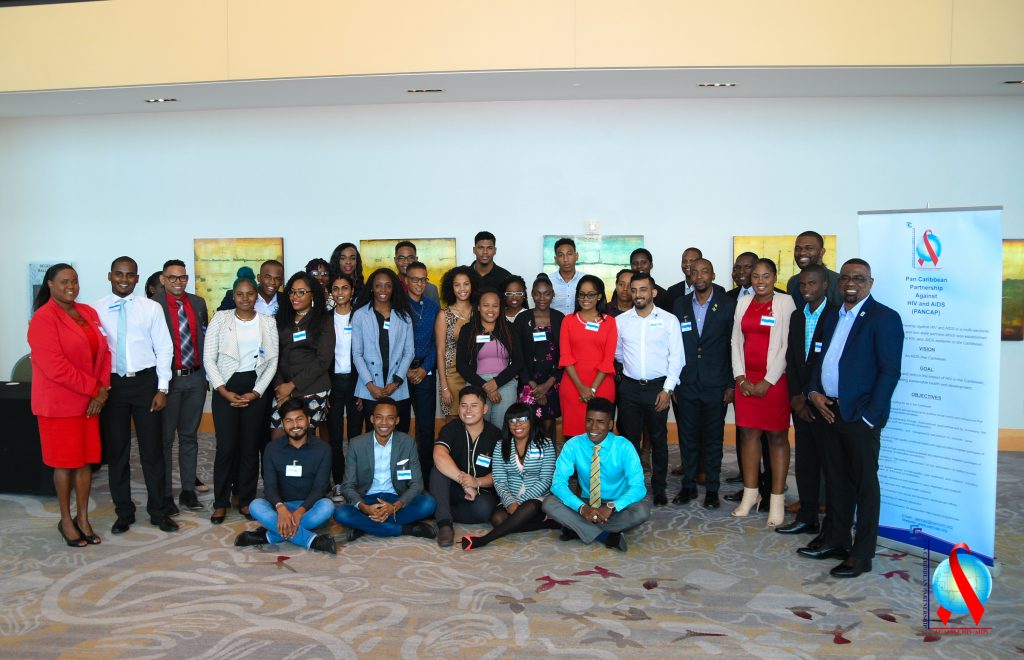 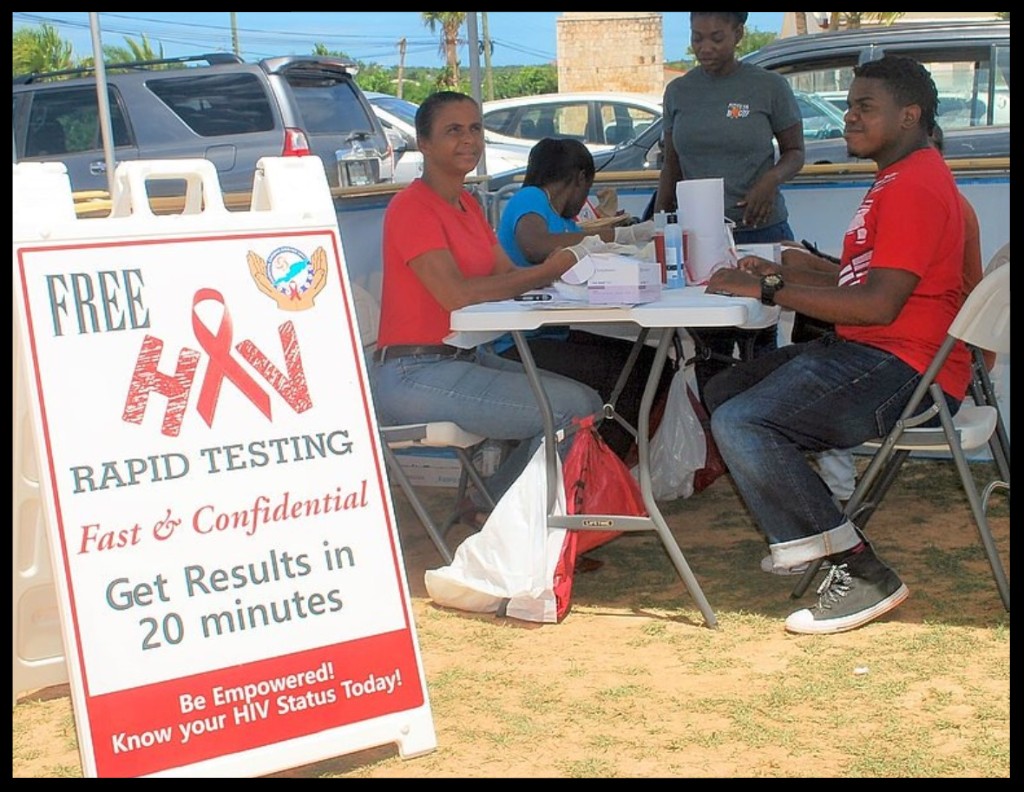 The Anguilla National Chronic Disease Unit conducted HIV rapid testing during the Caribbean Wellness Day Health Fair on 28 September 2018. Devon Carter, CARICOM Youth Ambassador, Anguilla, assisted the Unit in the administration of HIV rapid tests.  “I am grateful for the opportunity to practice the skills which I developed from a HIV Rapid Testing and Counselling Certification Training Programme in Anguilla,” stated Devon. 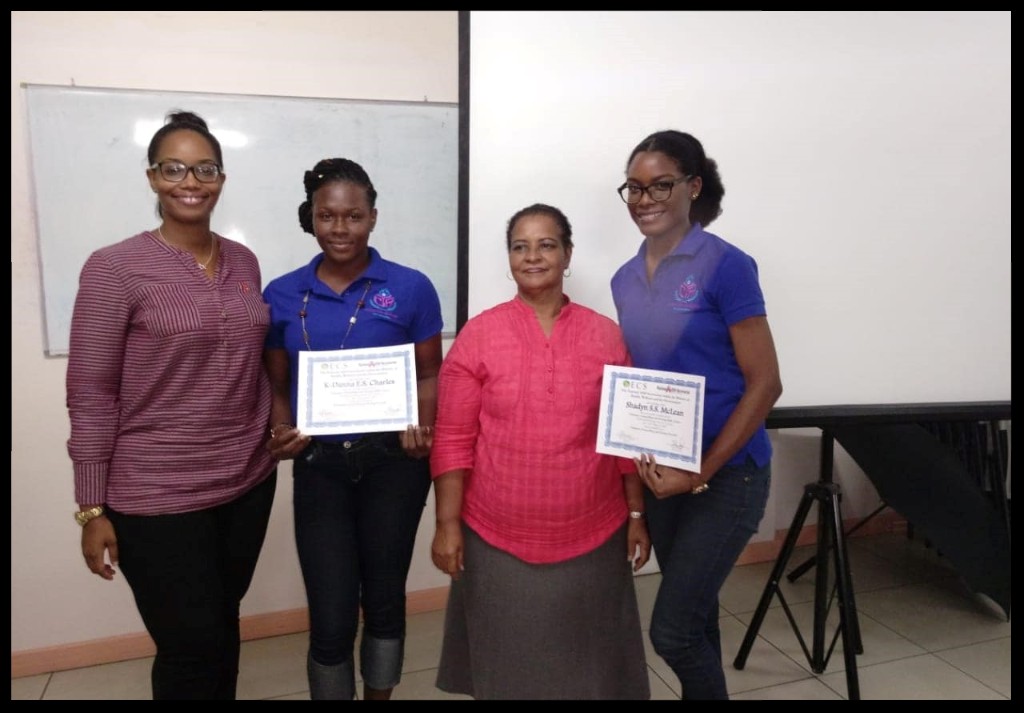 CARICOM Youth Ambassadors, SVG committee members, K-Danna Charles, and Shadyn McLean participated in a four-day workshop on “Voluntary Counselling and Testing for HIV” hosted by the National AIDS Programme Secretariat,  Ministry of Health and the Environment on 25 – 28 September in St. Vincent and the Grenadines. They are now Qualified Voluntary HIV and AIDS Counselling and Testing Providers.  PANCAP congratulates the Youth Ambassadors on taking this bold step in acquiring skills to provide vulnerable populations with essential health services. 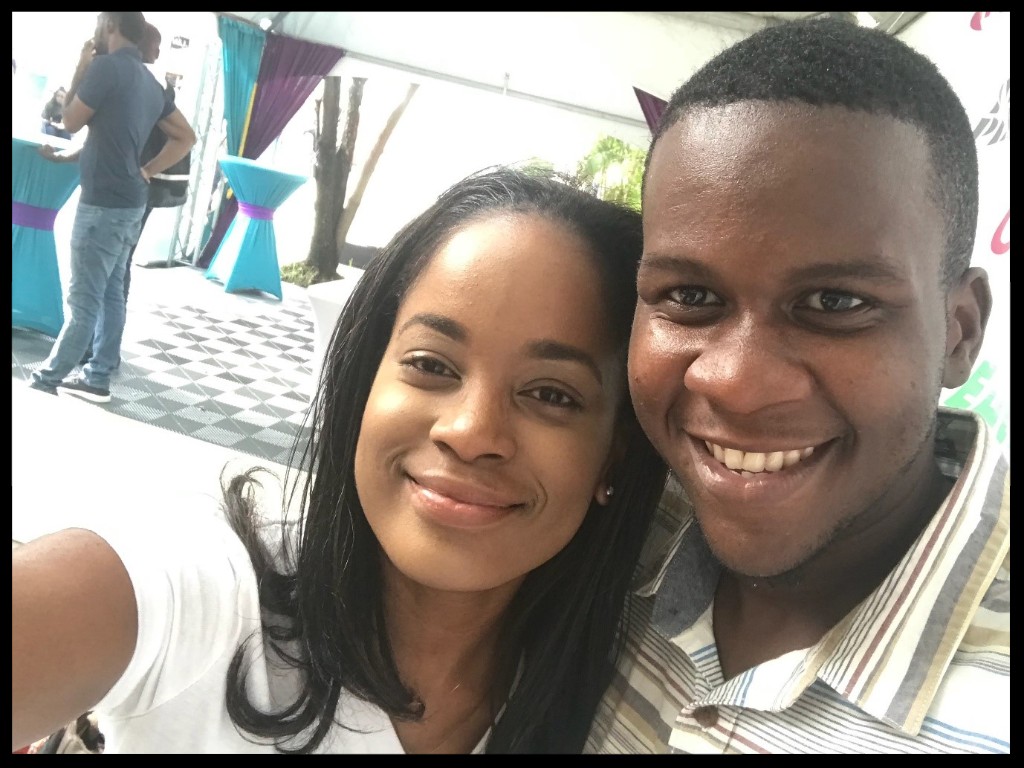 In September, the Republic of Trinidad and Tobago CARICOM Youth Ambassadors, Terez Lord and Dexter Wilson embarked on a sensitization forum premised on a preventative approach to HIV and other Sexually Transmitted Infections (STIs).  The forum was held during “Guild Fest – Orientation Week” and hosted by The University of the West Indies (UWI) St. Augustine Guild of Students.

The initiative was a collaboration between Trojan Condoms, the University of the West Indies Student Guild, the CARICOM Youth Ambassadors and the Commonwealth Youth Peace Ambassadors Network (CYPAN). The goal was to create awareness of HIV prevention and other STIs as well as early and unplanned pregnancy in youth. The activity aimed to reinforce a sense of trust in the integrity and effectiveness of consistent and proper condom use and dispel the commonly held misconceptions surrounding condom use, access, affordability, and reduced pleasure.

In an invited comment, Terez Lord stated, “We launched this project at the orientation week, Guild Fest at the beginning of the new academic school year to capture existing as well as new tertiary students who expressed a keen interest in learning about responsible sexual behavior and receiving free condoms. It was thoroughly engaging and impactful.” 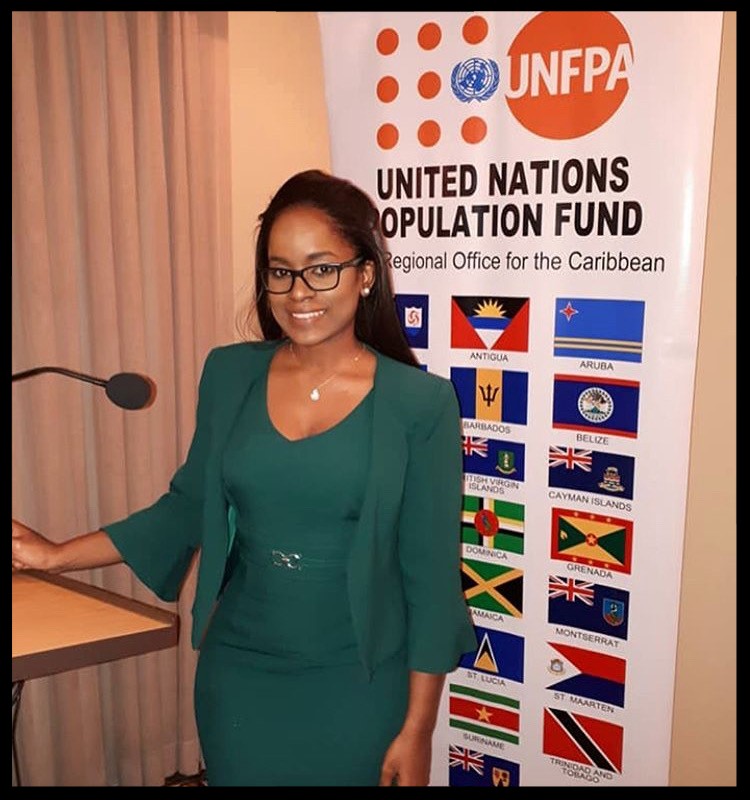 Terez attended to specifically address the mandate of the CARICOM Youth Ambassador Programme regarding the health of adolescents and youth.

The specific purpose of the meeting was to identify the challenges faced by all stakeholders,  acknowledge regional best practices which can be implemented and derive a plan of action to improve the integration and quality delivery of CSE through HLFE.