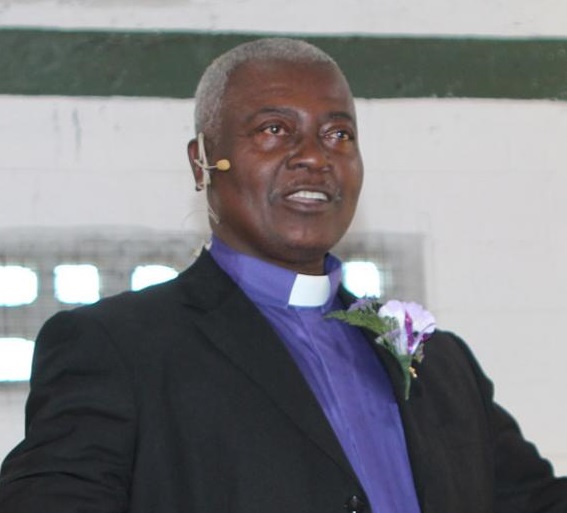 Barbados National Faith Leaders ConsultationFaith Leaders to Establish Main Goals for an Inter-Religious Faith Leaders Network in Barbados With Emphasis on Contributing toward the End Of AIDS.

The action plan will include but not limited to the establishment of the main goals for an inter-religious faith leaders network in Barbados with emphasis on contributing toward the end of AIDS; identification of the lessons learned for ending AIDS from faith leaders’ engagements with People Living with HIV and with other groups such as parliamentarians, youth leaders, civil society and members of church communities; challenges for developing a viable Faith Leaders Network and proposals for overcoming them; specific recommendations to achieve the goals of the inter-religious/faith leaders network and priorities and timelines for achieving the goals of the Network.

In an invited comment, coordinator of the consultation, Dr. Nigel Taylor, Chair, Barbados Evangelical Association, stated, “The many challenges faced by faith-based organisations (FBOs) necessitates a strategic partnership framework of cooperation with all stakeholders in the HIV prevention and response. As such, there must be a concerted effort to increase the partnership and collaboration between all the major stakeholders as we seek to put all systems in place to end AIDS by 2030”.