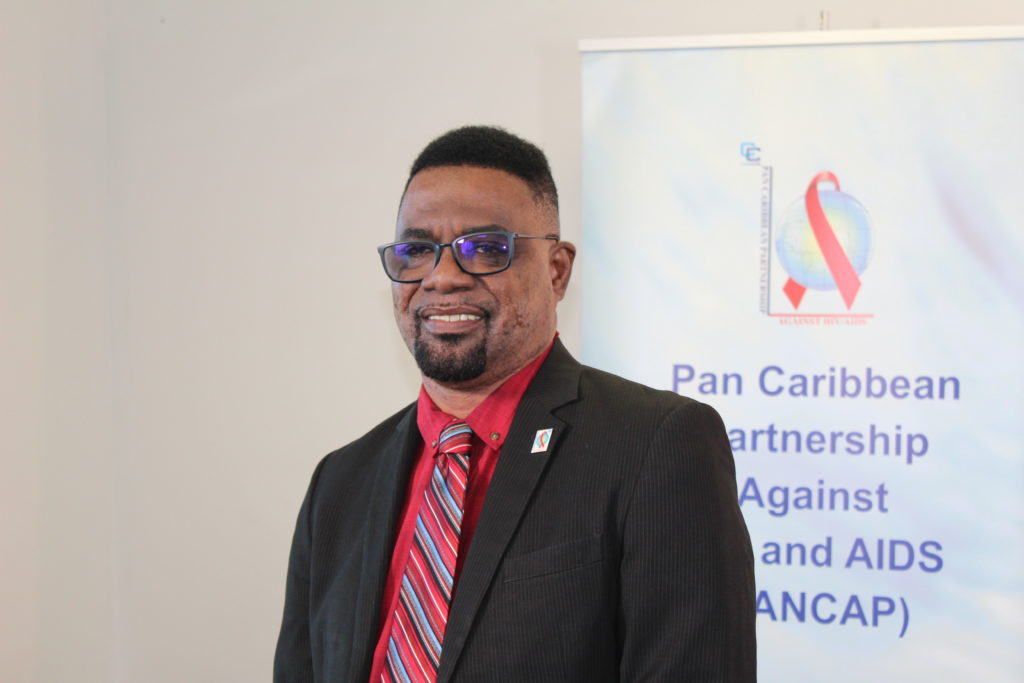 This year’s World AIDS Day theme is “Communities make the difference”. According to UNAIDS, the observance of World AIDS Day is an important opportunity for stakeholders to recognize the essential role that communities have played and continue to play in the AIDS response at the international, national and local levels.

I believe that this theme shines a spotlight on the phenomenal work that is being done by communities. It allows us to pay tribute to the passion, advocacy, resourcefulness and relevance of communities and to honour and celebrate their stellar contributions to the HIV response. Communities include peer educators, networks of People living with or affected by HIV, such as gay men and other men who have sex with men, people who use drugs,  sex workers, women and young people, counsellors, community health workers, door-to-door service providers, civil society organizations and grass-roots activists. Since 1993 I have witnessed firsthand how communities have come together to do extraordinary things in their response to the needs of our brothers and sisters who were and continue to be challenged as People living with or affected by HIV.

As someone whose response was grounded at the grassroots level, I have seen communities give birth to groups and organisations to respond to HIV and the needs of key populations, speak up, inspire, and embrace our common humanity. I have seen communities stand alone against the self-righteous groups that see communities of men who have sex with men and transgender persons as a threat to the status quo and their authority over our so-called ‘” ordered societies”’. Communities have been an easy target for vilification and ridicule.

Communities have stood against the oppressors that seek to relegate them to second class citizenship. Communities have responded with compassion, enthusiasm, courage and practical solutions to effect positive change and to transform their lives.

It is the overwhelming response of communities that set us on this journey of resilience and has now given us hope that we can end AIDS. It is the advocacy and bold leadership of communities that forced the world to mount an unprecedented response to a public health threat such as we have never seen before. I am reminded of the words of Dr Jonathan Mann on the Tenth Anniversary of AIDS in August 1994. Quote – “We witnessed the birth of an authentic impulse of solidarity, our credo was tolerance; the scope and span of our communication were breathtaking. We helped open a new era in history and as we stormed the gates of the status quo, we knew we would prevail. Just as we learn about life by living, so we have learned about HIV and AIDS through real experience, hard work, joy and pain. There is nothing peripheral or superficial about what we have done. People around the world, facing specific immediate problems with prevention and care, or struggling against exclusion and discrimination, responded with creativity and courage which has no historical precedent, and which the world had no right to expect”. End of quote.

Communities were deeply affected and instead of crumbling in the midst of winter they rose up and found within themselves an invincible summer. It is their advocacy that saw the establishment of PANCAP, the first United Nations General Assembly Special Session on HIV and AIDS and global financing institutions such as the Global Fund to Fight AIDS, Tuberculosis and Malaria. It is communities that have strategically engaged with international development partners to ensure responsible transition and sustainability.