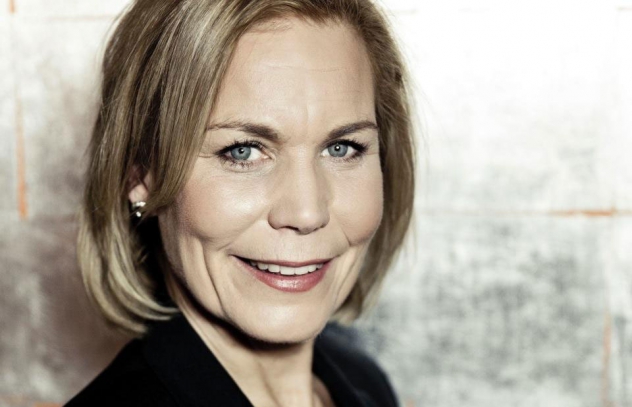 UNAIDS welcomes Gunilla Carlsson as new Deputy Executive Director, Management and GovernanceGunilla Carlsson is known for her dynamic leadership and deep knowledge of the issues.

“Gunilla Carlsson is known for her dynamic leadership and deep knowledge of the issues,” said UNAIDS Executive Director Michel Sidibé. “She is not a business-as-usual leader. I know her innovative approach and extensive network will be critical in taking UNAIDS to the next level.”

A strong leader in global health and development, Ms Carlsson was a member of the UNAIDS and Lancet Commission: Defeating AIDS—Advancing Global Health and a member of the World Bank Gender Advisory Council and served on the United Nations High-Level Panel on the Post-2015 Development Agenda. Currently, she is a senior adviser to the African Development Bank and serves on the board of Gavi, the Vaccine Alliance, as Vice-Chair.

Ms Carlsson will assume her new role in early 2018. She succeeds Jan Beagle, who was appointed United Nations Under-Secretary-General for Management in June 2017.