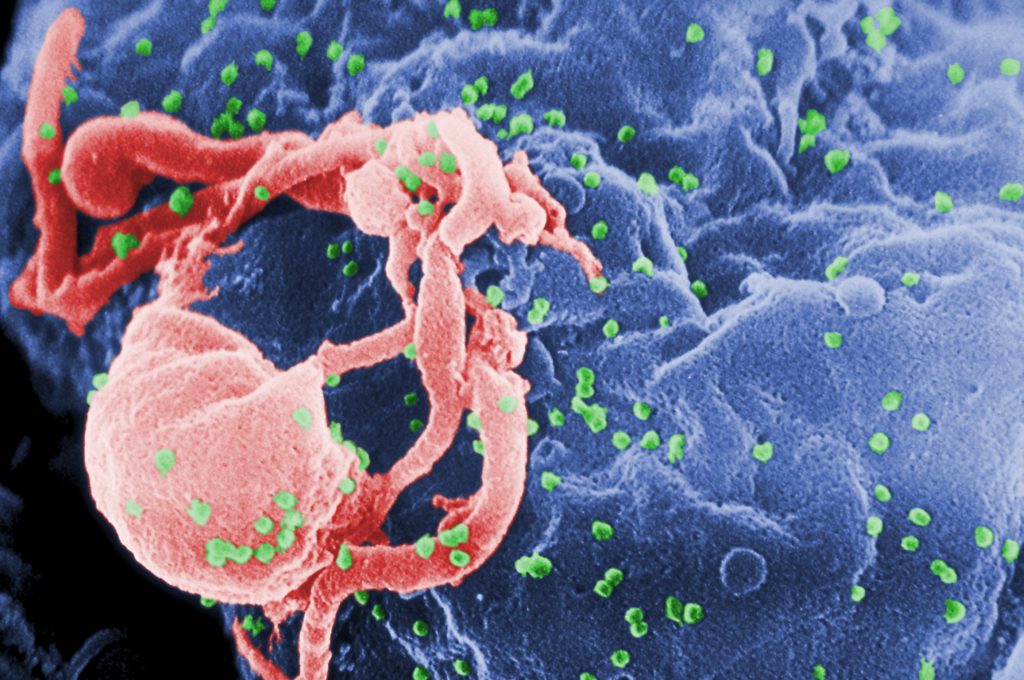 SEATTLE/GENEVA, 5 March 2019—UNAIDS is greatly encouraged by the news that an HIV-positive man has been functionally cured of HIV. The man was treated by specialists at University College London and Imperial College London for advanced Hodgkin’s lymphoma in 2016 using stem cell transplants from a donor who carried a rare genetic mutation. Researchers report that HIV has been undetectable in the man since he stopped taking antiretroviral medicine 18 months ago.

“To find a cure for HIV is the ultimate dream,” said Michel Sidibé, Executive Director of UNAIDS. “Although this breakthrough is complicated and much more work is needed, it gives us great hope for the future that we could potentially end AIDS with science, through a vaccine or a cure. However, it also shows how far away we are from that point and of the absolute importance of continuing to focus HIV prevention and treatment efforts.”

Stem cell transplants are highly complex, intensive and costly procedures with substantial side-effects and are not a viable way of treating large numbers of people living with HIV. However, the results do offer a greater insight for researchers working on HIV cure strategies and highlight the continuing importance of investing in scientific research and innovation.

The result, reported at the Conference on Retroviruses and Opportunistic Infections in Seattle, United States of America, is one of only two cases of reported functional cures for HIV. The first was the case of the Berlin patient, Timothy Ray Brown, who received similar treatment for cancer in 2007.