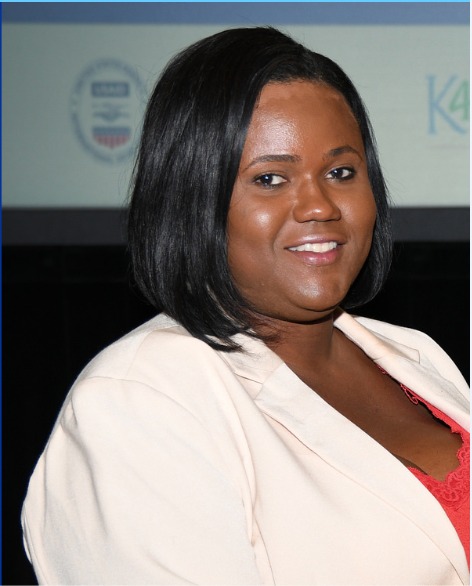 UCTRANS to address rights of transgender persons at upcoming Executive Board

UCTRANS will host its Executive Board and Steering Committee Strategic Planning Meeting 5 – 9 April 2019 in Nassau, The Bahamas. Trans leaders from CARICOM countries and OAS Member States will unite to discuss the way forward.

According to Ms Alexus D’Marco, Chair, UCTRANS, “The rights of transgender persons are protected by a range of international agreements. Countries that are signatories to these binding treaties are required under international law to respect the treaty provisions, including those relevant to the human rights of LGBT. However, punitive national laws and policies, as well as the failure of states to adopt or adhere to the provisions of the international conventions, adversely impact transgender people and fail to recognize their human rights”.

She underscored that most countries in the Caribbean have no legal recognition of transgender affirmed gender identity. Without official documents that recognize their gender identity, transgender people are often denied access to basic rights, including the right to health, education, justice and social welfare. This often results in exclusion from social and civic participation, harassment and stigmatization, limited access to protection, justice and redress and inadequate provision of health care services. Transgender people are also more susceptible to violence, including physical and sexual violence.

The Chair highlighted that in the Caribbean, population size estimates for the transgender community are largely absent. Similarly, data on incidences of gender-based violence prevalence among transgender persons is limited. Where information is available, it indicates significantly higher rates of HIV prevalence. Transgender women are also particularly affected by HIV. Estimates show that HIV prevalence for transgender women in the region range from 8% to 31% and there are few support programmes that address their specific needs. Where programmes do exist, they rarely include access to sexual and reproductive health services or HIV prevention, testing and treatment services.