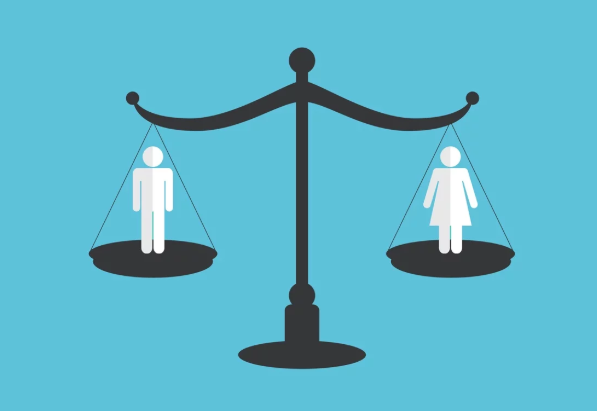 On 26 July 2019, two gay men filed court proceedings to challenge St Vincent and the Grenadines’ “buggery” and “gross indecency” laws, which criminalise homosexuality. Both men, who have been advised by Jeremy Johnson QC and Peter Laverack of 5 Essex Court, assert that their dignity and autonomy are stripped by these laws. They have filed claims with Affidavits stating that they have been exiled from the Caribbean nation due to the severely draconian and damaging effects of these laws.

Javin Johnson, aged 22, successfully claimed asylum in the United Kingdom in 2017 having established that he could not live as a gay man in St Vincent. Sean Macleish, aged 53, is a Vincentian resident in Chicago, Illinois. Macleish has publicly advocated to the Caribbean nation’s Prime Minister for the removal of these laws so that he may return home with his partner but to no effect.

These challenges coincide with Prince William and his family holidaying in the country on the exclusive island of Mustique, whose website states “there are no rules on Mustique”. LGBT visitors, however, would be liable to arrest and imprisonment for up to 10 years if caught being intimate. Prince William stated this month that he would be “absolutely fine” if his own children were gay.

The two claimants are unknown to each other, having separately decided that now is the time for decriminalisation. They say that these laws violate multiple and overlapping rights in the Constitution, which are there to protect all Vincentians, no matter who they are or who they love.

These court challenges come in the wake of Jason Jones’ successful challenge to Trinidad and Tobago’s anti-gay laws, a week after a similar challenge was filed in Dominica, and with other challenges already afoot in Jamaica and Barbados.

Commonwealth Caribbean nations inherited these laws during British colonial rule. Now uniquely in the Americas, these nations continue to criminalise homosexuality, placing them in an ever-decreasing minority globally.

The two challenges are expected to be heard together in the High Court in Kingstown. The British Privy Council may have ultimate say on these colonial-era laws, as St Vincent and the Grenadines still sends its appeals to the old imperial court in London.