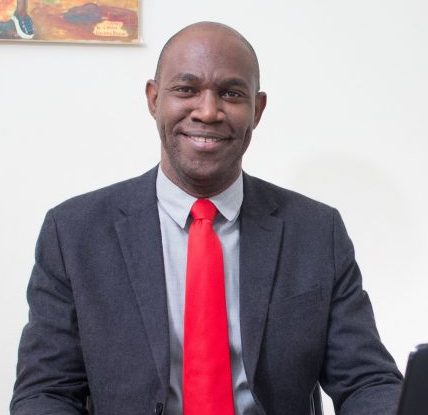 “This means putting policies in place that can accommodate people who come in as trans and provide service to them. It would also mean the training of your healthcare providers to be able to provide trans-health services,” he said.

Speaking at a Gleaner Editors’ Forum at the newspaper’s offices on North Street in Kingston last Thursday, Cruickshank pointed out that many of the organisations working with vulnerable groups have partnered with civil-society bodies to train health workers in providing trans-health services.

“Trans-health service is a unique type of health service. So, you have to make sure that you have the policy framework that allows for the training of your medical professionals and that the service delivery points are able to deliver trans-friendly health services.”

Cruickshank revealed that there was a “particular toolkit that we have called Transit”, which provides a comprehensive package of services to transgender people, including hormone therapy.

He said that Transit would also help to ensure that persons who present themselves as transgender would be treated as such and not as males because of their physical appearances.

Cruickshank also addressed the question of how transgenders should be treated by law enforcers when they commit an offense and are to be taken into custody.

He said that NGOs have worked with some police officers who have placed transgender people in a different cell.

He estimated that the trans community represented about two percent of the Jamaican male population.