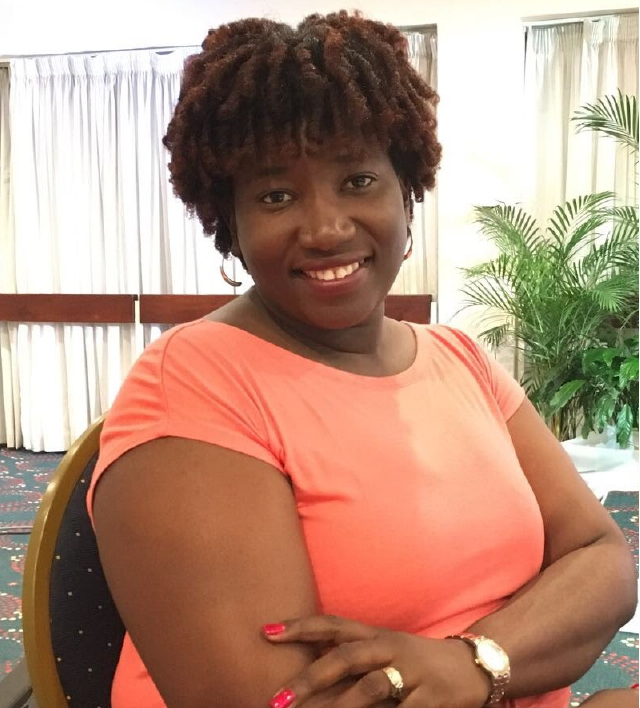 Facing life in Jamaica in a harsh social context, transgender women have emerged as the group with the highest prevalence rate for HIV in the island.

A 2016 study found that just over four in every 10 transgender women in Jamaica, persons classified male at birth but who identify as female, have tested HIV-positive, and there are fears that the figure could be even higher as many are not regularly tested.

According to Kandasi Levermore, Executive Director of the Jamaica AIDS Support for Life (JASL), who contributed to the 2016 study, the HIV prevalence rate of more than 40 percent for transgender women is higher than the general population, sex workers, gay men and other men who have sex with men.

“It’s a matter that their risks are way higher. We look at the research that we have done and we found that women of trans experience are more likely to be infected with HIV than just a typical gay man,” said Levermore, who added:

“Their vulnerabilities are higher, the social context is harsher for these persons (but) you find that these persons are usually more educated, most of them finished secondary school. However, they do not get to transition into a job because they were born males they live as females, so it’s hard for them to get employment, and more than likely you find a number of them actively involved in sex work, so it complicates the vulnerability.”

According to Levermore, the trans population in Jamaica is very present and growing in the sense that they are more visible, even though they are not living the way they would like.

“The truth is, based on what we are seeing, more of these subpopulation persons are not hiding. We are in the information age, things that used to be in the darkness are now coming out. It’s not something you can run from, it’s not a matter of if you are going to accept them, yes or no. They are here and they need their space.

“I can say that in the immediate stages when we were trying to put together the research we thought that, ‘Oh my God, we would not find 40 persons in Kingston, Montego Bay or St Ann to participate in this research,’ but we had over 150 persons who we were able to find as a sample for the population, so that suggests that there are persons within the country who identify (as trans),” said Levermore.

She argued that the trans women are less likely to seek medical attention because of the high levels of stigma and discrimination when they try to access services in the healthcare system, which further drives up the HIV rate in that group.

Levermore has urged health-care providers and the society at large not to forget the human element when dealing with transgender women.