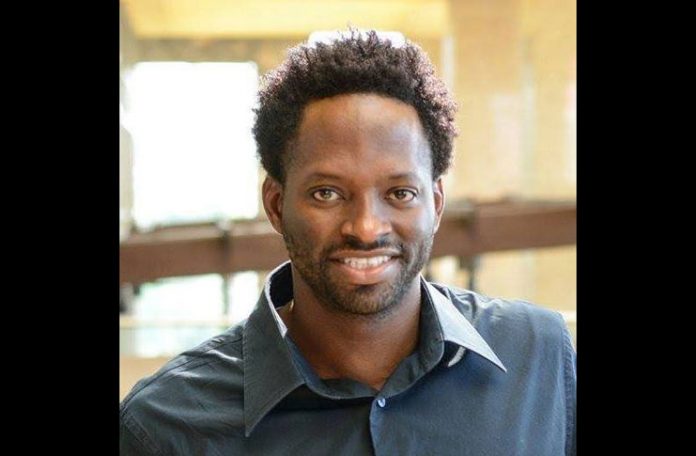 The Society Against Sexual Orientation Discrimination (SASOD) is seeking “technical consultations” geared at refining their proposed revision of the Prevention of Discrimination Act (1997).

The organisation last year engaged in consultations with stakeholders on the proposed legislative amendment, which provides legal protection from discrimination in relation to the right to work for lesbian, gay, bisexual and transgender (LGBT) people in Guyana.

SASOD’s Managing-Director Joel Simpson, however, related, “Based on the feedback [the revision of the bill] isn’t ready as yet.”

The organisation is lobbying for an amendment to the 1997 act to protect vulnerable persons within the LGBT community; the inclusion of “sexual orientation” will legally protect persons identifying as lesbian, gay and bi-sexual, while “gender identity” will offer protection to transgender persons.

Simpson explained to the Guyana Chronicle that while stakeholders across the board have signalled their support for this cause, the feedback garnered was that the bill needs additional “technical work” geared toward fashioning the bill for presentation.

“Yes, we’re addressing discrimination based on Sexual Orientation, Gender Identity and Expression (SOGIE), but there are other kinds of things that are wrong with the bill,” he highlighted. “Now it’s not about whether you support non-discrimination for the right to work for LGBT people — we’ve gone past that– it’s about how should we fashion the bill.”

Part of these modifications needed would be the harassment provisions detailed in Section Eight of this legislation. Presently, the legislation allows for a narrow interpretation of harassment based on one’s sex and as such, only cisgenders (people whose gender identity matches the sex that they were assigned at birth) may be able to benefit from this provision.

“We have to look at the definition of harassment in the context of SOGIE, because as it is now it is very narrowly defined based on sex,” the director stated.

SASOD will be reaching out to “sexual rights lawyers”, such as lawyers who’ve worked in the area of sexual offences, human rights and sexuality to garner this prerequisite technical feedback.

In addition to the technical consultations, the organisation has planned to conduct a bipartisan parliamentary workshop, including the United Nations Development Programme (UNDP) that has been instrumental in this revision process and the Parliamentary Standing Committee on Social Services.

The aim of this is to make parliamentarians on both sides of the aisle “champions” for the bill, according to Simpson, who is optimistic that the bill will enjoy widespread support if it reaches Parliament.

“This is a human rights issue,” he said and he posited that a “very very strong message” will be advanced, contributing to how social norms are shaped around discrimination in relation to employment if all parliamentarians act in unison to support this amendment.

Representatives of SASOD met with Minister of Legal Affairs and Attorney General Basil Williams last June and it was reported that the minister requested that the organisation draft the proposed amendment and discussion paper for his and cabinet’s consideration.

While there have not been follow-up engagements with the minister, draftspersons representing him were part of the initial consultations and indicated the ministry’s general support for this bill.

SASOD had reached out to the United Nations Development Programme (UNDP) Guyana office for support in the form of a legislative drafting consultant to draft the proposed amendment bill and discussion paper to engage key stakeholders.

While the amendment of the legislation is in the pipeline, SASOD has taken steps to provide some pro bono (or voluntary) support to the vulnerable groups. Under its ‘Community Paralegal Services Initiatives’, the organisation currently has a pool of five lawyers offering their support vis a vis rights’ awareness and legal redress to the LGBT community.