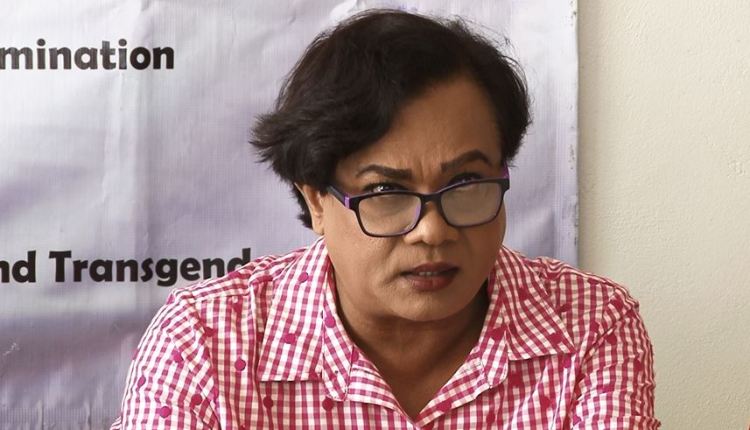 “As a transgender woman in Guyana, I face discrimination on a daily basis with seemingly no end in sight.

Last September I was returning from a training session for LGBT leaders on Thursday afternoon and was at the route 32 minibus park, downtown by Stabroek Market. The bus was collecting passengers at the time and I entered and sat in the back seat.

The bus driver and I were both escorted to the Stabroek Market Police Outpost where I reported the matter and gave a statement to the police.
After that, there was no form of redress, even after following up with both the Stabroek Police Outpost and the Brickdam Police Station several times. It wasn’t until SASOD’s intervention when the Homophobia(s) Education Coordinator, Anil Persaud, accompanied me to the Brickdam Police on the 5th January where an officer finally listened to me and he admitted that they had misplaced the report and he collected it again. Only then a court date was set for yesterday, January 16. The perpetrator did not attend court yesterday when the case was called and Magistrate Melissa Mendonca issued a warrant for his arrest. SASOD’s Human Rights Coordinator Valini Leitch accompanied him to court yesterday. SASOD’s attorney Mishka Pooran is also now monitoring the case to see if I will get justice.

Through this Community Paralegal Services Initiative, I received the support I needed. Often times it is difficult for LGBT persons to get legal support and representation because we can’t afford it. With this Initiative in place, vulnerable persons more, like me, now have access to qualified and trained advocates who can navigate us through the legal system and we also have lawyers who are willing to represent us pro-bono when our rights are being violated”.