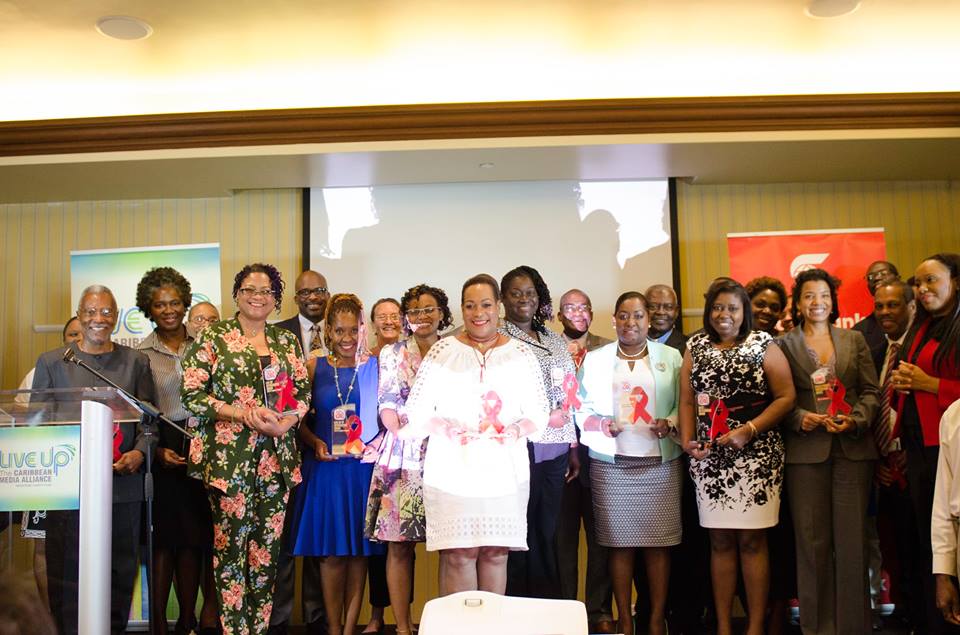 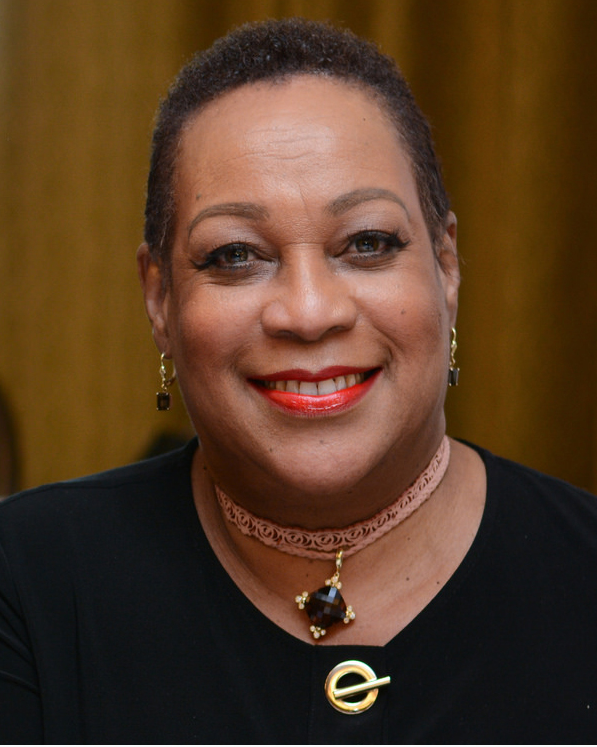 Regional Testing Day (RTD) 2017, the 10th Anniversary of this innovative regional movement, has already exceeded its target of 100,000 tested over 10 years. With 13 thousand 8 hundred and 13 (13,813) people getting tested from results reported from 14 of the 20 participating countries. The aim is to have tested 100,000 people in the Caribbean by the end of this campaign. In 2016, we had tested cumulatively over the years ninety thousand (90,807) people. Therefore with the totals in so far for 2017, we have met and surpassed our target and have tested 1 hundred and 4 thousand 6 hundred and 20 (104,620) people. This is a significant contribution to the fight against HIV in the Caribbean and Scotiabank and Ministries of Health across the region must be commended for their role in the success of this initiative in partnership with PANCAP and LIVE UP: The Caribbean Media Alliance.

For the 10th Anniversary campaign LIVE UP: The Caribbean Media Alliance created a buzz across the region about the status of HIV in the Caribbean today and throwing the spotlight on the hardworking stalwarts who have worked tirelessly over the last decade to raise the awareness about the need to get tested. This strategy was used in addition to the coordination of the promotion the LIVE UP PSA which was provided free of charge through the 112 radio and TV member stations in 24 Caribbean countries. LIVE UP also created a special 10th anniversary logo and social media campaign providing live steams of major events including the Caribbean wide media launch on May 26th in Barbados at the Hilton Hotel.

LIVE UP managed the overall coordination of the promotion campaign and the initiative in all 20 participating countries through the facilitation of interviews and other programming, to educate the public and encourage them to get tested and know their status. This year’s activities were covered widely in the regional media with the presentation by the United Nations Special Envoy on HIV to the Caribbean Dr. Eddie Greene at the Media launch and Awards Breakfast on May 26th in Bridgetown Barbados generating major buzz throughout the region and beyond.

The LIVE UP Facebook Page continued to be an important instrument in our toolkit given the proven beneficial impact that Social Media has had on the RTD campaign with the Facebook data collected from our page showing the increasing use of social media by younger audiences to get information about Regional Testing Day. The entire 10th Anniversary Launch generated more page likes.

The LIVE UP media promotion was also enhanced by the refreshed and remixed RU+UR- (Are you positive you are negative?) popular jingle that was brought back by overwhelming demand, with Bajan talent in LIVE UP Champions: Biggie Irie, a Groovy Soca Monarch, Mahalia Cummins from the dynamic Bajan band Two Mile Hill, and Tamara Marshall formerly with Spice Band.

An innovation in the RTD promotion Campaign this year was the establishment of strategic Alliances with two LIVE UP partner stations in Jamaica and Antigua and Barbuda; the Public Broadcasting Corporation of Jamaica (PBCJ) and the Antigua Broadcasting Service (ABS). Under this arrangement special programming was mounted between May 26th and June 30th that included interviews with representatives of the Ministries of Health, Scotiabank and NGO’s working in the fight against HIV. As a LIVE UP partners these stations also broadcast the TV and Radio PSAs across the broadcast day between May 26th and June 30th as well as promoting RTD 2017 on their social media platforms.