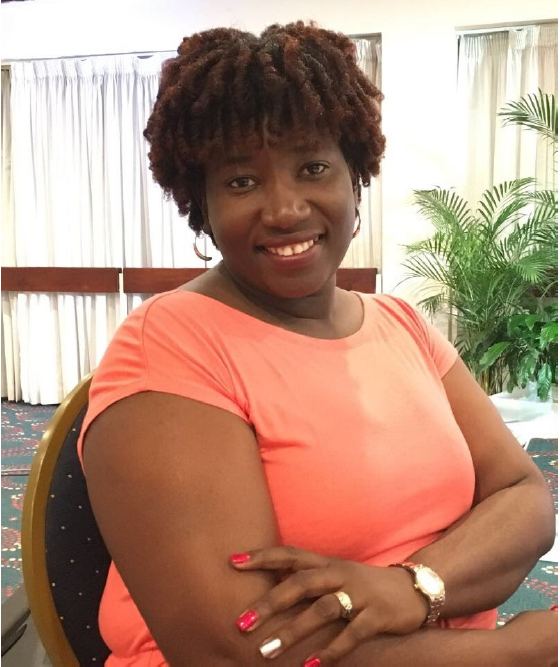 Thursday, 15 September 2022 (PANCAP Coordinating Unit, CARICOM Secretariat): The Pan-Caribbean Partnership against HIV and AIDS (PANCAP), the mechanism that provides a structured and unified approach to the Caribbean’s response to the HIV epidemic, will facilitate a five-day South-South Knowledge Exchange event in collaboration with the Jamaica AIDS Support for Life (JASL) in Kingston, Jamaica from 19 to 23 September 2022.

The weeklong activity will allow regional stakeholders to examine the planning, implementation, and evaluation of JASL’s Prevention, Treatment, Enabling Environment and Human Rights programmes.  The initiative aims to strengthen the regional HIV response by identifying best practices from JASL’s model in HIV Management/Programming with special emphasis on Pre-exposure Prophylaxis (PrEP) and other specialised treatment and care services that cater to vulnerable populations, including men who have sex with men (MSM), female sex workers and transgender persons.

The South-South Exchange is supported by the United States Agency for International Development (USAID) and the Global Fund to Fight AIDS, Tuberculosis and Malaria.  It will include key civil society organisations (CSOs) that implement HIV programmes from seven (7) countries within the Caribbean Community (CARICOM), including the Commonwealth of Dominica, Guyana, Grenada, Jamaica, Saint Kitts and Nevis, Saint Lucia, and Saint Vincent and the Grenadines.

Kandasi Walton-Levermore, Executive Director, JASL, is delighted about the initiative, “regional participants will be exposed to the lessons learnt and the factors contributing to the successful delivery of HIV prevention and treatment services for key populations (KPs) and People Living with and affected by HIV and AIDS.” She added, “JASL will share its customised approach in service delivery to achieving an enabling environment for improved access to HIV services for all.”

The exchange will also focus on the coordination and collaboration mechanisms between JASL, the Ministry of Health and Wellness (MoHW), other CSOs, the private sector and other partners in delivering comprehensive HIV services.  In addition, participants will develop country-specific action plans to enhance collaboration among participants in the South-South initiative.

JASL’s Executive Director underscored that the South-South Knowledge Exchange would be a significant step toward building capacity in HIV programme implementation to achieve the 95-95-95 Targets for ending AIDS.

PANCAP is a Caribbean regional partnership of governments, regional civil society organisations, regional institutions and organisations, bilateral and multilateral agencies and contributing donor partners which was established on 14 February 2001.  PANCAP provides a structured and unified approach to the Caribbean’s response to the HIV epidemic, coordinates the response through the Caribbean Regional Strategic Framework on HIV and AIDS to maximise efficient use of resources and increase impact, mobilises resources and build capacity of partners.

What is the Jamaica AIDS Support for Life (JASL)?

JASL’s genesis was in the late 1980s when a group of friends responded to the needs of a peer who had become infected with highly stigmatised HIV and faced discrimination in the health care system.  This act led other individuals who were facing similar challenges to the group.  Additionally, the existing government response was preventive and not targeted to include the most vulnerable groups, including persons already infected with HIV, MSM and SW.

In 1991, the organisation was first established as Jamaica AIDS Support (JAS), and was the first NGO specifically responding to HIV.  JAS was urged by the Ministry of Health to continue the work among PLHIV, MSM and SW as trust had been established through the provision of a stigma free zone in which everyone could access testing, counselling and treatment regardless of sexual orientation, gender, race, occupation, colour, class economic status or religion.