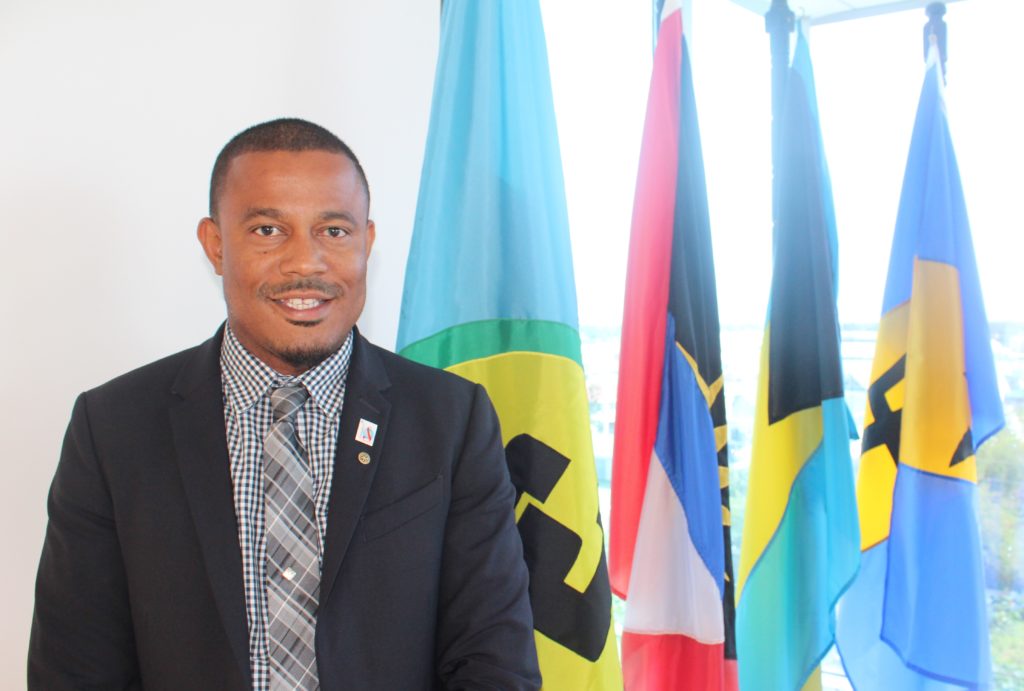 The Pan Caribbean Partnership against HIV and AIDS (PANCAP) has been engaged over the past months with Member States and Civil Society Organizations (CSOs) to prepare for the United Nations High-level meeting on HIV.

This High-level Meeting is expected to be the springboard for a decade of action to reduce inequalities and root out the social determinants that fuel the HIV epidemic. All Member States were encouraged to participate in this meeting and to let their voices be heard. CSOs were especially encouraged to be part of country delegations since they play an important role in supporting the national and regional response.

The High-level Meeting is a call to action for Caribbean countries to recognize that despite the progress in the Region, there is still a lot of work to be done to fill the existing gaps. Countries must seize the opportunity to maintain their focus and commitment to ending AIDS as a public health threat as part of the 2030 Agenda for Sustainable Development.

PANCAP is pleased to see the progress represented by the new Political Declaration. Although we would have loved to see stronger language in some areas, and we are disappointed by some critical omissions and weaknesses in the Declaration, the Partnership pledges to continue working with all stakeholders in the Region to ensure that these are addressed as work towards ending AIDS continues.

There is much to welcome in the Political Declaration. PANCAP is pleased to see that key populations were named. This will ensure that the focus and response are placed where needed. Key populations have been at the heart of community-led responses to HIV for 40 years. Their continued leadership, along with the leadership of other vulnerable populations – women, adolescents and young people, Indigenous peoples, and people with disabilities – is essential and deserves greater recognition.

For this Political Declaration to mean something to the people affected and impacted by HIV, it must be supported at the highest level, and it must be backed with the financial and other needed resources.