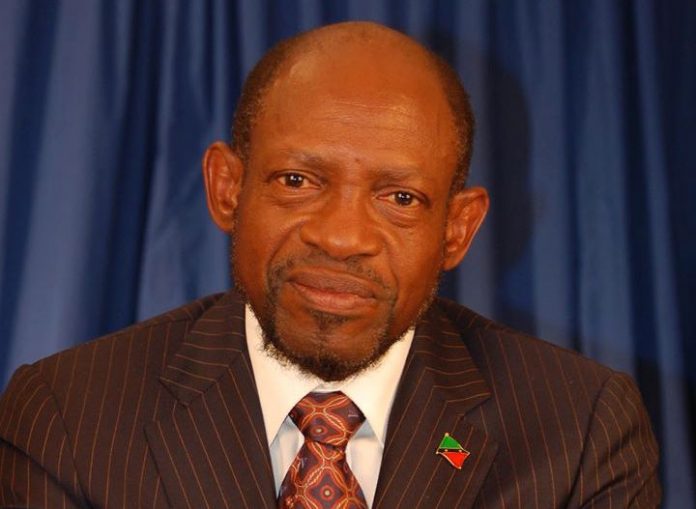 The Right Honorable Dr Denzil Douglas former Prime Minister of Saint Kitts and Nevis, former Chair of PANCAP and founder and chair of the Foundation outlined its origins, vision, and mission. He acknowledged that many individuals assisted him along the way and without their support and nurturing he would not have become a medical doctor much less a Prime Minister. “GLF is my attempt to give back to the community, the nation and the region. Its major programmes revolve around health and wellbeing, climate resilience and the green economy program and changing the lives of others for the better ” said Dr Douglas.

In his feature address, Dr Edward Greene former UN Secretary-General Special Envoy for HIV and now PANCAP Advisor paid tribute to Dr Douglas for his exemplary role, unwavering commitment and effective advocacy for the regional integration process and his outstanding representation of Saint Kitts and Nevis and the Caribbean Community. He commended the Chair and Board of Directors and said that “GLF is ideally conceived and its entry into the family of civil society could not be timelier ”

Dr Douglas continues to be an active member of the Network of regional parliamentarians and participated in the recently concluded PANCAP Joint Consultation of faith leaders, parliamentarians, youth key populations and National AIDS Coordinators in Trinidad and Tobago, 24-25 April.

Commenting on the launch, Dereck Springer, PANCAP Director stated, “I congratulate Dr Douglas, welcome the Global Lifestyle Foundation and look forward to its engagement in achieving the goals of the PANCAP Justice for All Roadmap”.

For more on the Global Lifestyle Foundation, click here.