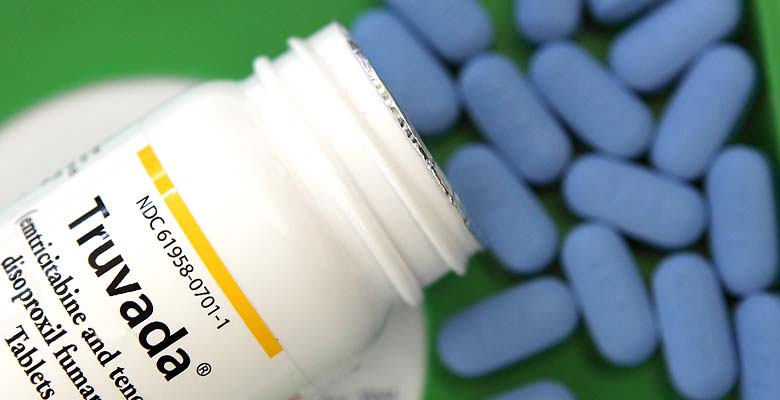 The Pan Caribbean Partnership against HIV and AIDS (PANCAP) fully endorses the World Health Organisation’s (WHO) recommendation that Pre Exposure Prophylaxis (PrEP) be offered to all population groups at substantial risk of becoming infected with HIV in order to prevent the acquisition of HIV.

The WHO defines oral Pre-exposure prophylaxis (PrEP) of HIV infection as the use of antiretroviral (ARV) drugs by people who do not have HIV infection in order to prevent the acquisition of HIV.  PrEP is considered a key prevention modality and should be an additional prevention choice in a comprehensive package of services that also includes HIV testing, screening and management of sexually transmitted infections, counselling, male and female condoms, lubricants, ARV treatment for partners with HIV infection, voluntary medical male circumcision and harm reduction interventions for people who use drugs.

PANCAP has defined as a key strategy within Strategic Priority Area 4 of the Caribbean Regional Strategic Framework on HIV and AIDS (CRSF) 2019-2025,  “Implement targeted policies and strategies to deliver high impact interventions such as PEP (Post Exposure Prophylaxis), PrEP, HIV self-testing, index testing, STI and viral hepatitis prevention and diagnosis within a HIV combination prevention approach.” This Framework was endorsed by Ministers of Health at the 37th Meeting of the Council of Human and Social Development (COHSOD) – Health, which was held on 27-28 September 2019 in Washington, D.C., USA. COHSOD encouraged member states to align their National Strategic Plans to this framework and support its implementation.

In the English-speaking Caribbean, The Bahamas and Barbados have developed and implemented PrEP programmes. In both cases, this was done in close collaboration with civil society organisations and in the case of The Bahamas, with the private health sector. Both countries have at least 18 months of implementation experience and have been sharing lessons learned that are beneficial and can potentially be applied in other Caribbean countries. In August 2019 the Ministry of Public Health Guyana trained health care professionals within the private sector to implement PrEP, following which implementation began through a Private Sector – Civil Society Partnership. Other countries in the Caribbean are poised to implement PrEP following the PANCAP PrEP Share Fair which was held in Barbados in August 2019 at which participating countries developed action plans for rolling out this initiative.

On the 14 February 2001, Heads of Government through a Declaration of Commitment launched PANCAP and called on all Heads and all partners to make a solemn commitment towards ensuring that good public policies are adopted across all sectors to create a supportive environment for prevention of HIV transmission and for mitigating the impact of the epidemic. Cognisant of the effectiveness of PrEP in preventing HIV transmission within an HIV combination prevention approach, PANCAP urges member states to implement PrEP.