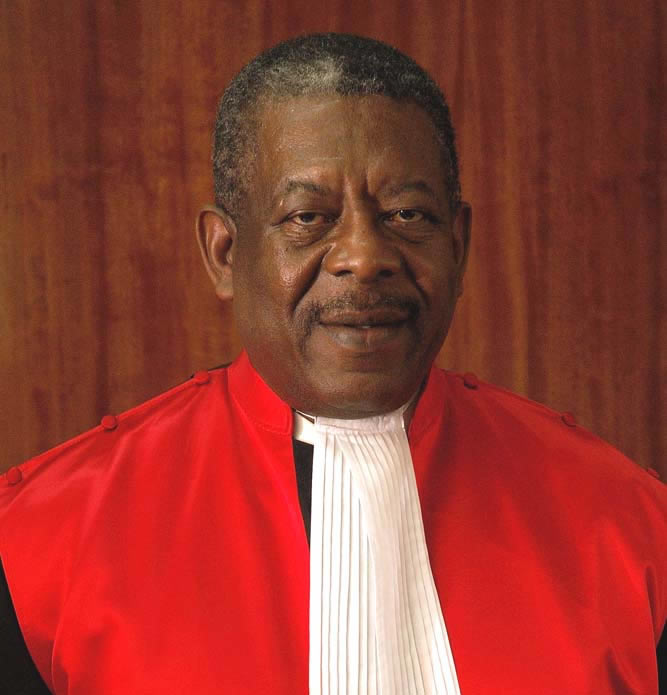 The Pan Caribbean Partnership against HIV and AIDS (PANCAP), the mechanism that provides a structured and unified approach to the Caribbean’s response to the HIV epidemic, will relaunch the PANCAP Champions for Change initiative after an eleven-year hiatus. The two-day event will be held from Tuesday, September 12 to Wednesday, September 13 at the Guyana Marriott Hotel, Georgetown, Guyana. The keynote speaker will be the Rt. Hon. Sir Charles Michael Dennis Byron, President of the Caribbean Court of Justice.

Originally launched in 2004, the Forum will include a wide cross section of PANCAP members, partners and stakeholders engaged in discussions around the theme ‘Champions for change IV: ending AIDS by 2030’. During the event, over fifteen (15) champions will be identified from among the participants, which include civil society organisations, National AIDS Programme Managers, faith leaders, academia, the private sector, youth, regional parliamentarians and other advocates for HIV awareness.

‘Champions for Change IV will seek to align the expected contributions of the Champions for Change with international and regional commitments for ending AIDS’ stated Director of PANCAP, Mr Dereck Springer, ‘these include the UN High Level Meeting Political Declaration (June 2016); the Caribbean Cooperation in Health IV (2016), the PANCAP Justice for All Roadmap (2015/2016) and the 2030 Sustainable Development Goals’.

The Director further explained that the relaunched initiative will seek to assess the impact of recommendations for overcoming barriers to ending AIDS identified by major international and collaborating agencies, including the U.S. President’s Emergency Plan for AIDS Relief (PEPFAR), The Global Fund to Fight AIDS, Tuberculosis and Malaria (GFATM) and The Joint United Nations Programme on HIV and AIDS (UNAIDS).

PANCAP intends to utilize the relaunched initiative to create achievable targets, goals and timelines that will guide the new champions in their advocacy and HIV awareness implementation with the overarching aim of significantly contributing to the end of AIDS by 2030.

In the Caribbean, there were 285,900 people living with HIV in 2015, a decline from 333,400 in 2010 and 450,000 in 2005. However, 87% of People living with HIV live in just 4 countries in the Caribbean: Haiti, Dominican Republic, Jamaica and Cuba. There is also a variation in coverage with Cuba having the highest at 69% and the Jamaica, the lowest at 32%. Most countries have committed to ‘test and treat’ using the new WHO guidelines and the UNAIDS 90-90-90 Targets. While the Caribbean is on track to be the first region in the world to eliminate MTCT- Cuba, being the first country in the world to do so—there has been an increase in new HIV infections in Caribbean by 9% 2010-2015 (UNAIDS GAP Report July 2016) with the main drivers being Cuba and Jamaica.

Many Caribbean countries still criminalise same sex relations and in those countries, key populations such as men who have sex with men, sex workers and transgender persons are subjected to pervasive stigma, discrimination and violence.

History of the PANCAP Champions for Change Initiative

The PANCAP Champions for Change was initiated in 2004 and convened in St. Kitts and Nevis. The event brought together multi-stakeholders including parliamentarians, faith leaders, youth, private sector representatives, international partners and People Living with HIV. It focused significantly on eliminating stigma and discrimination. PANCAP facilitated further stakeholder engagements among faith-based organisations in 2005 and media operatives in 2006.