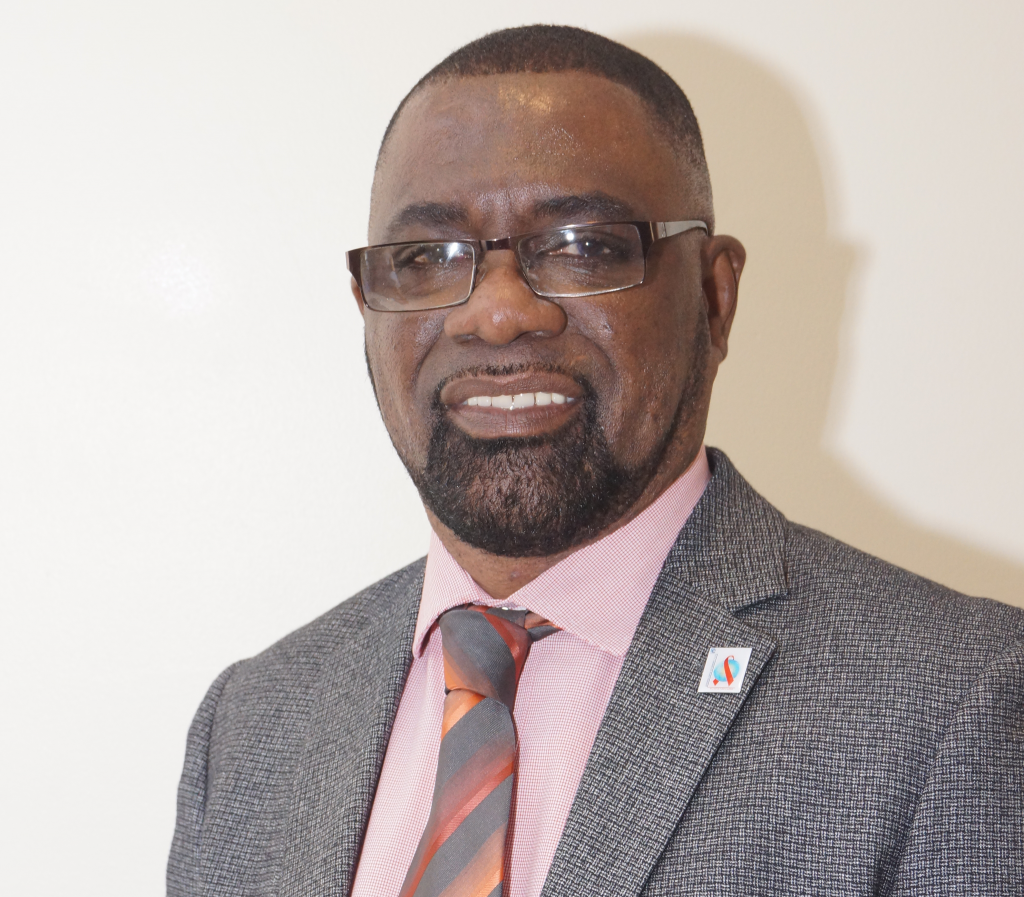 PANCAP aims to increase Migrants and Mobile Populations Access to HIV Prevention, Care and SupportRegional Forum with Experts to Develop Framework for Strengthening Inclusion of Migrant Populations in Regional and National HIV Responses

Project: Removing Barriers to accessing HIV and Sexual and Reproductive Health Services for Key Populations in the Caribbean (The Global Fund Project)
Event: Regional Forum on Migrants and Mobile Populations Rights and Health

Tuesday, 19 June 2018 (PANCAP Coordinating Unit, CARICOM Secretariat): The Pan-Caribbean Partnership against HIV and AIDS (PANCAP), the mechanism that provides a structured and unified approach to the Caribbean’s response to the HIV epidemic, will convene a Regional Forum for the Development of a Regional Rights-Based Framework to increase access of Migrants and Mobile Populations to HIV prevention, care, support and treatment. The forum will be held from 26 – 27 June 2018 in Port-of-Spain, Republic of Trinidad and Tobago.

In excess of 40 participants, including government, private sector, civil society, migrant leaders, development partners and stakeholders, will be engaged in a review of information generated by the Legal Environment Assessments (LEA) processes, including those implemented by the Caribbean Vulnerable Communities Coalition (CVC/COIN), as well as learning from previous work in support of migrant rights completed under the CARICOM PANCAP Global Fund Round 9 Grant and the PANCAP/GIZ Migrants Project.

According to Director of PANCAP, Mr. Dereck Springer, “key outputs of the Forum will lead to the development of a regional framework for strengthening the inclusion of migrant populations in the regional and national HIV responses”. He also highlighted that the Forum will facilitate experts agreeing on partnership approaches to support regional and national-level implementation of these approaches.

Participants will also review lessons learned from previous work in the region in support of migrant rights completed under the PANCAP Global Fund Round 9 grant and the PANCAP/GIZ Migrants project. They will also identify existing and potential gaps in securing and expanding access to migrant and mobile populations to HIV and other health services. The Forum will also encompass a discussion and agreement on priority issues and approaches to strengthen the access to health by migrant populations within the context of securing the right to health.

The PANCAP Director emphasized that it was critical at this point in the region’s HIV response to have consensus on the involvement of migrants and mobile populations in regional and national-level HIV programmes. “Migrants form a significant part of the social and economic spheres in our region,” stated the Director, “as such it is critical that they are included in the planning and implementation of HIV prevention programmes that impact them”.

He further stated, “Migrants and mobile populations have long connected Caribbean countries to each other and with the outside world. Some populations relevant to HIV, move fluidly among countries; yet barriers of language or legal status exclude many migrants from access to health services. This forum intends to address these problems with solutions that include a regional perspective”.

CARICOM Governments have signed on to the International Organization for Migration (IOM) and other relevant international conventions as evidence of their commitment to protect and promote the rights of migrants.

PANCAP commissioned research into the vulnerabilities of migrants in four Caribbean countries in 2012: Antigua and Barbuda, Barbados, Belize and the Republic of Trinidad and Tobago. These studies fed into efforts to integrate migrant-specific approaches into the work of national HIV programmes. At the end of the Project, migrant workers had access to HIV prevention services including education and testing for HIV in the beneficiary countries.

The PANCAP-GIZ Migrant Project worked in Antigua and Barbuda, Dominican Republic, Guyana, Haiti, Sint Maarten, Suriname and the Republic of Trinidad and Tobago. Each of the GIZ countries has developed a plan for migrants that is intended to sustain the interventions initiated under the GIZ project.

The GIZ Migrant Project worked to improve inclusion of migrants on regional and national HIV Bodies in order to advocate for equal access to health care. This was achieved as follows: Guyana (2 NGOs), DR (2 NGOs), Suriname (1 TWG–HIV + Migrant/MoH), Antigua (1 NGO 3 H Foundation),1 NGO (Caribbean Vulnerable Coalition Trainings to empower migrants and their representatives are conducted in: Antigua, the Dominican Republic, Guyana, Suriname, and Trinidad and Tobago).

The participation of migrant representatives on the Country Coordinating Mechanism (CCM) in Suriname enabled the inclusion of vulnerable migrants as a key population in its Global Fund grant and the founding of a non-governmental organization for migrants.

Comprehensive HIV prevention programmes to support reduction in the spread of HIV that facilitate linkages to the continuum of care and serve as a catalyst for reducing stigma, are lacking in the majority of countries. Many countries do not have targeted programmes for key populations and lack the capacity to develop and implement key populations-specific programming along the prevention, diagnosis, treatment and care continuum.

Under the PANCAP Round 9 Global Fund project, efforts were made to integrate migrant-specific interventions into the national HIV response in Antigua and Barbuda, Barbados, Belize and Trinidad and Tobago. Key population (KPs) specific interventions targeting MSM, sex workers, miners and loggers have been implemented under the Global Fund project in Guyana. Jamaica, Belize, Suriname and Haiti have also implemented Global Fund-funded projects for KPs. The findings of the PANCAP CVC-COIN Baseline assessment for the Global Fund grants suggest that some improvement was achieved with the GIZ project, which reported the following of migrant-friendly HIV services: NGOs in Suriname continue to provide migrant-friendly services for both HIV and Malaria. In Guyana, services for migrants and mobile populations were provided under the Global Fund grant but may not otherwise be sustained. In the Dominican Republic, MOSCTHA, a non-profit organization, has been implementing projects for more than 30 years, aimed at improving the quality of life of Haitian immigrants, their families, and other vulnerable populations.
MOSCTHA heads a migrant alliance, a network of more than ten local NGOs specifically working with Haitian immigrants on issues related to health and human rights.

Other specific vulnerabilities of migrant workers which are challenges to linkage and retention in care are:
• Not being aware of their right to information and right to health due to legal status, stigma, and socio-economic and cultural alienation.
• Not being exposed to the relevant HIV education and information
• Not aware of where to access basic prevention information and products, as well as where and how to utilize services from which migrants are excluded
• Lack of familiarity with the institutions and discourse in the host country
• Lack of citizen rights, dependency and xenophobia in the host societies
• Poor working conditions and absence of social security, such as health insurance
• Fear of deportation prevents access to health services to test for HIV, and even if they are tested, they may not collect the result.
• Sexual exploitation and human trafficking.

The PANCAP Coordinating Unit has commissioned a desk review and interviews with key informants to complement the aforementioned information.