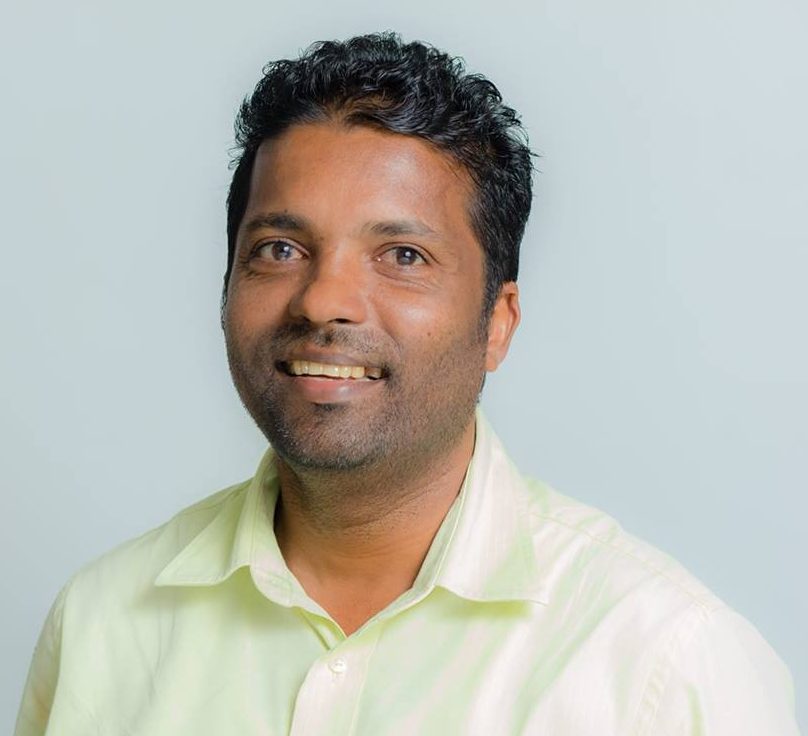 Guyana has drafted a significant 116-page nutrition strategy targeting persons living with HIV and others co-infected with Tuberculosis (TB).

The document is also a first for Caribbean countries.  The draft document, the ‘National Nutrition and HIV/AIDS Guidelines’ is “comprehensive and relevant” said Mr Somdatt ‘Amar’ Ramessar, Senior Social Worker and Nutritionist attached to the National AIDS Programme Secretariat [NAPS].

The document is one that seeks to assist various categories of infected patients, including adults, pregnant and lactating women, adolescents, severely malnourished adults and children, and people on medication.  The nutritional guidelines target health-care providers including physicians, counsellors, social workers, policymakers, teachers and trainers. The guidelines “are intended for practical application as well as policy formulation and implementation,” outlines the 116-page document. It said the historic strategy provides a standardised approach to nutrition care and support for people living with HIV [PLHIV] in diverse conditions throughout the country.

It also notes that “each service provider needs to adopt the recommendations to her/his context and client population.”

It is further explained that good nutritional status is key from the onset of infection with HIV. Moreover, the document states that “Nutrition education at this early stage gives the person a chance to build up healthy eating habits and to take action to improve food security in the home, particularly as regards the cultivation, storage and cooking of food.”

“A healthy and balanced diet, early treatment of infection and proper nutritional recovery after infection can reduce this weight loss and reduce the impact of future infection,” the draft document continues.

The momentous move by the Ministry of Public Health to help protect the nutritional status of PLHIV has attracted wide private sector support, which is also a first in the Caribbean, said Dr Nicolette Boatswain, NAPS Deputy Programme Manager.  More than 20 local private firms have been backing the initiative since it commenced more than a decade ago.  Globally, ‘fatigue’ usually steps in and overtake firms supporting these types of enterprises after five years. However, after 13 years in Guyana, the consistent engagement of the private sector agencies in the HIV national nutritional response has helped widen the approach to tackling the problem.

“The partnership has opened greater channels for HIV awareness and information flows to employees of the private sector agencies. Communication materials, condoms and lubricants are all accessible to these employees for self-empowerment and for safe sexual practices,” Ramessar told a Regional conference in Trinidad and Tobago earlier this year.  In the first 11 years of the programme [2007-2017], 34,357 hampers which comprised 10 food items, were given to some of the most vulnerable patients from all strata of society living and affected with HIV and those co-infected with TB.

For 2017, official NAPS figures show 404 new patients benefited from nutritional support from the Food Bank. This is a 40 percent increase over 2016 figures. The NAPS 2018 Food Bank Annual Report is expected soon. However, under the 2017 review period it was found that 62.8 percent of HIV positive single parents accessed the Food Bank services which is the highest figure in its first 11 years, the 2017 Annual Report stated.  “This represented a 24.12 percent increase when compared to 2016 and 18.6 hike over 2007 when the Food Bank began its operations in Guyana,” the report added.

It said the greatest number of beneficiaries from the food distribution programme was residents living in Essequibo Islands/West Demerara [Region Three]. The annual report states that 66.67 percent were from that predominantly-farming Region while 39.7 percent were from Demerara/Mahaica [Region Four] the most populous of the 10 Administrative Regions.

On the gender front, more women than men benefit from the food bank’s resources. Of those receiving hampers, 53 percent are women and 47 percent, men.  “Females were always the greater proportion of beneficiaries for nutritional support since the programme commenced,” the NAPS report adds.

The socio-economic challenges experienced by PLHIV are numerous and globally food banks are viewed as safety nets for them. Information out of the Public Health Ministry suggests that “when the programme started, Global Fund and the local private sector were the main arteries of the support. Since then, the charitable organisation, Food For the Poor and government, through the Ministry of Public Health, joined the list in 2017.”  Typically, food insecurity affects people who are socioeconomically disadvantaged. Some, because of changing fortunes, move in and out of food insecurity. However, the 2017 Annual Report noted that “increasingly, PLHIV do experience chronic food insecurity.”

Disturbingly, it has been observed that food insecurity has become a barrier to adherence to care and treatment recommendations for those living with HIV/AIDS, especially “pregnant women and their HIV-exposed infants as well as children and adolescents living with HIV infection,” the report said.

It said too that “Food Banks no doubt act as a buffer to the vicious cycle of food insecurity and HIV, which can be regarded as ‘syndemic’, that is, there is a positive biological and social interaction in which one exacerbates the negative health effects of the other. It is increasingly recognised that food insecurity both heightens vulnerability to HIV infection and at the same time exacerbates poor clinical outcomes among PLHIV.”

According to the document, the Food Bank handed out the highest number of hampers to patients between the years 2009 and 2013. The figure tapered off between 2014 and 2016 rising marginally again in 2017.

Among its recommendations, the 2017 NAPS Food Bank Annual Report underscored the need to accelerate support for hinterland residents; research undertaken to verify the efficacy of the support programme to its beneficiaries and “addressing the rising numbers of PLHIV who are 55 years and older accessing support mechanisms.