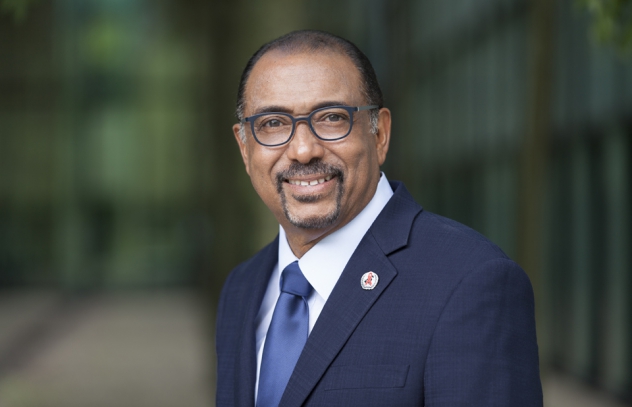 World AIDS Day is a day to remember the millions of people who have lost their lives to AIDS-related illnesses, many of whom died because they couldn’t access HIV services, because of stigma, because of discrimination and because of criminalization of key populations.