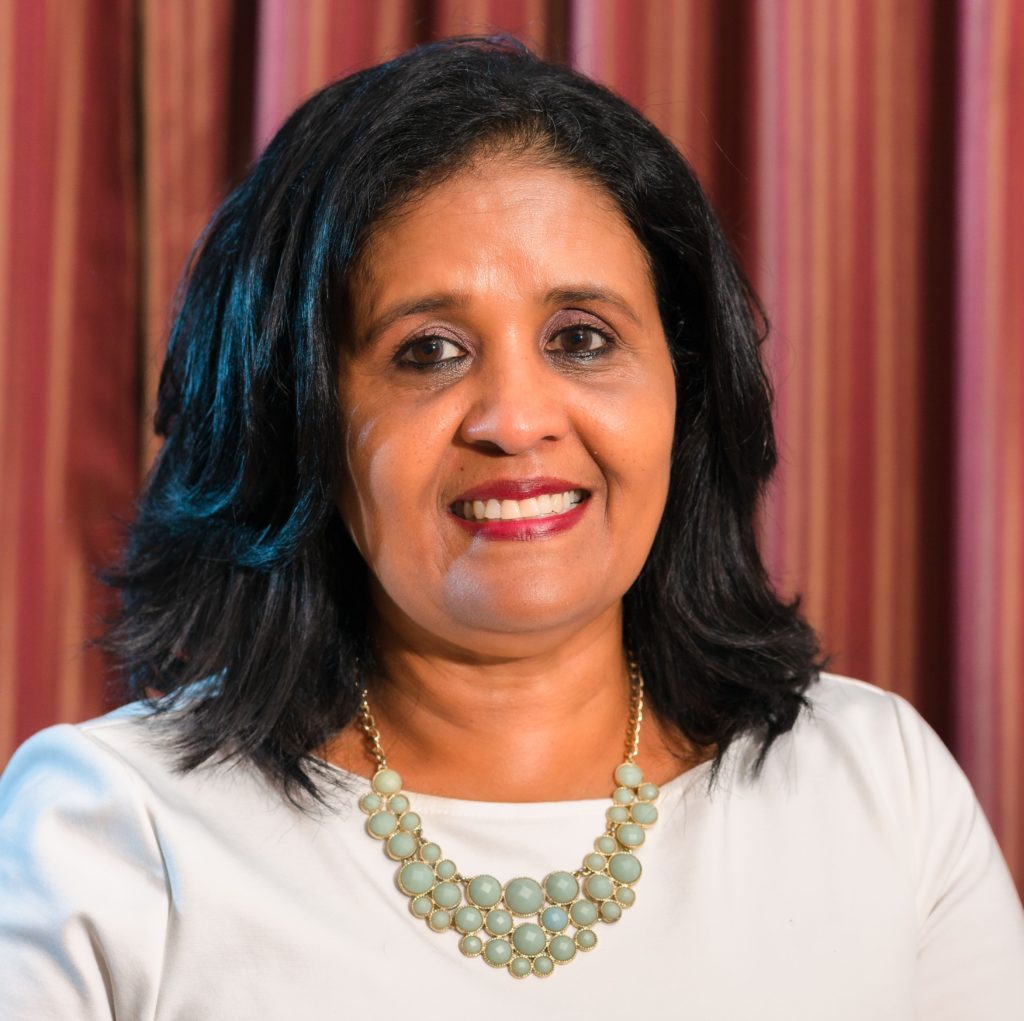 I have known Dereck for more than 25 years. We worked together at the Georgetown Public Hospital Corporation (GPHC) in the early 1990s and then with the Guyana HIV response. In 2016, I joined PANCAP and was privileged to see Dereck in action as he led the Regional response. All that has been said about his leadership attributes is spot on – he is organised, results-driven, strategic, has an eye for detail, builds relationships, nurtured the Partnership and the list of accolades goes on.  However, I am convinced that Dereck’s success in leadership is founded on his deep sense of humanity i.e. the need to reduce the suffering of the less fortunate, making every effort to leave no one behind and ensuring that there is equity in HIV and health care services in the Caribbean.

Dereck’s people-centred approach to leadership, his genuineness in leading from the heart and his empathetic leadership, have made a significant impact on the lives of many people as he worked for an AIDS-Free Caribbean. Confucius, the great Chinese philosopher, said that “to become a leader, you must first become a human being.” Dereck is indeed a great human being and a great leader!

He served People Living with HIV, mentored and nurtured many young persons in the Region, and relentlessly pursued better lives for the vulnerable. He has changed lives in the most meaningful and impactful way. Dereck often shares that, “as Director of PANCAP, you have to live this work every moment, every hour, every day.” He served well.  He was consultative and inclusive, through his transparent and accountable approach. He instilled trust and confidence in the Partnership and he owned and communicated, at every opportunity, his vision for an AIDS-free Caribbean. Mahatma Ghandi said, “the best way to find yourself, is to lose yourself in service to others.” Dereck lost and found himself in service to others. He served!

I thank Dereck for his service to the people of the Region. I thank Dereck for leaving the Partnership stronger than ever, more relevant than ever and more poised than ever to end AIDS in the Caribbean.  In honouring his legacy, it is imperative that we continue to serve our Caribbean people with the same level of distinction as Dereck.

Best wishes, Dereck, as you embark on this new and exciting chapter!