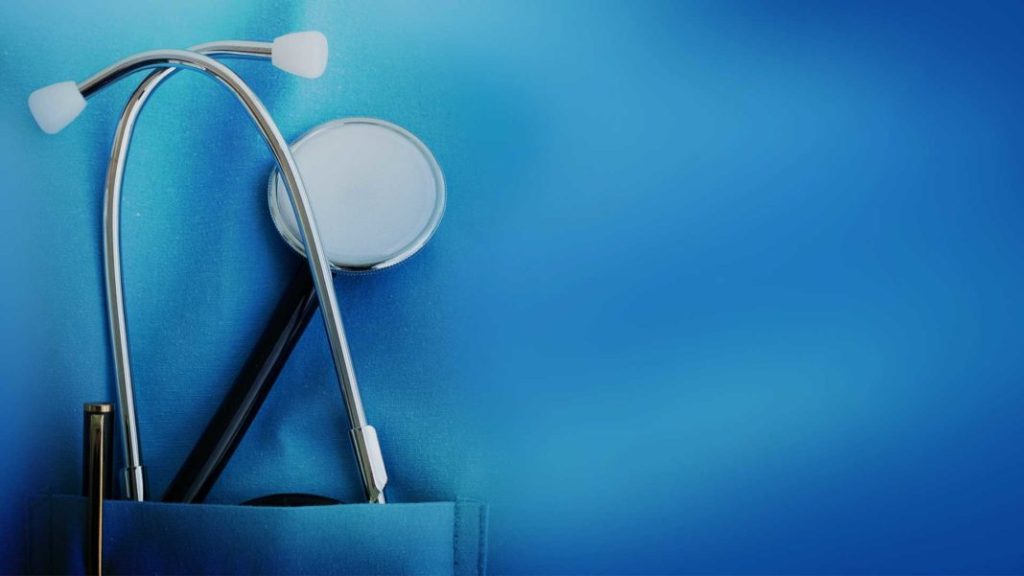 Washington, DC, 15 February  2019 (PAHO) – The Americas region is home to more than one billion people. Every year, 15 million babies are born, and nearly 7 million people die. Life expectancy is 80.2 years for women and 74.6 for men. More than 8 in 10 people live in urban areas. These are some of the key statistics presented in the new “2018 Basic Indicators,” just published by the Pan American Health Organization (PAHO).

The compendium, produced annually, presents PAHO’s most recent data from 49 countries and territories on the demographic and socioeconomic situation of the Americas, the population’s health status, risk factors, and coverage of health care services and health systems.

“Indicators are an essential element in the production of evidence in health to inform decision making,” says PAHO Director Carissa F. Etienne, in the preface to the publication. Such evidence means that “decision-making will be better informed and lead to increased opportunities for more effective interventions that have a greater impact on health outcomes.”

The document shows—among other findings—that approximately 6,000 women die from pregnancy-related causes each year in the Region, and more than 163,700 infants die.

The publication also shows that women in the Americas have on average two children, while teenage mothers (ages 15 to 19) have 48 newborns per 1,000 women, with subregional differences ranging from a low of 18 teen births per 1,000 women in North America to 61 per 1,000 in Latin America and the Caribbean.

With regard to infectious diseases, in 2017 Latin America and the Caribbean reported approximately 580,000 cases of dengue (44% of this total were reported from Brazil), more than 31,000 cases of leprosy (nearly 90% from Brazil), and more than 13,800 cholera cases (99% from Haiti). The HIV diagnostic rate was 14.6 people per 100,000 population regionwide, and for every new HIV diagnosis among women, there were 3.6 HIV diagnoses among men.

Protective and risk factors for health

Data are also presented on risk factors (variables that increase the chances for ill health) and protective factors (which reduce that risk). For example, breast milk is a protective factor, as it meets all a young child’s nutritional and immunological needs. In the short term, it reduces the risk of disease and death from diarrhea, respiratory and ear infections, and sudden infant death syndrome. In the long term, it reduces the risk of dental malocclusion, overweight/obesity, and diabetes mellitus. In women, it reduces the risk of invasive breast cancer, ovarian cancer, overweight/obesity, and diabetes.

Despite ample evidence that breastfeeding benefits children’s health, cognitive development and likely even their long-term economic prospects, the prevalence of exclusive breastfeeding at 6 months varies considerably among countries, ranging from 2.8% to 68%.

Regarding risk factors, about 8% of newborns in the Region have low birthweight (less than 2,500 grams/5.5 pounds). Chronic malnutrition affects 10% of children under 5, and 6% of children in the same age group are overweight (data from 2012). Rates of overweight and obesity are high among adults in the Americas: in 2016, 64% of men and 61% of women were overweight or obese. Additionally, 39% of adults do not perform enough physical activity.

In the Americas, 13% of adolescents consume tobacco, a percentage that varies across countries from a low of 3.8% in Canada to 25% in Chile and Dominica.

In the Americas, there are 18 doctors, 59.7 nurses and 6.7 dentists per 10,000 population. Public expenditure on health as a percentage of gross domestic product (GDP) is 5% on average regionwide (below the 6% recommended by PAHO’s Strategy for Universal Access to Health and Universal Health Coverage). The percentage in North America (8%) is twice that of Latin America and the Caribbean (4%). Out-of-pocket expenditure as a percentage of total health expenditure was 22% as of 2015. PAHO’s strategy on universal health recommends eventually eliminating out-of-pocket payments altogether because they constitute a significant barrier to access health services.

Blood donation from voluntary donors, the safest way to collect blood, varied from 100% in North America to an average of 40% in the rest of the Region (data from 2015).

This year’s publication also includes three special features: the burden of disease attributable to air pollution, recommendations on the limitations of epidemiological analysis when handling small numbers, and a map showing the distribution of homicides in the countries of the Region.

The Pan American Health Organization (PAHO) works with the countries of the Americas to improve the health and quality of life of its population. Founded in 1902, it is the world’s oldest international public health agency. It serves as the Regional Office of WHO for the Americas and is the specialized health agency of the Inter-American system.