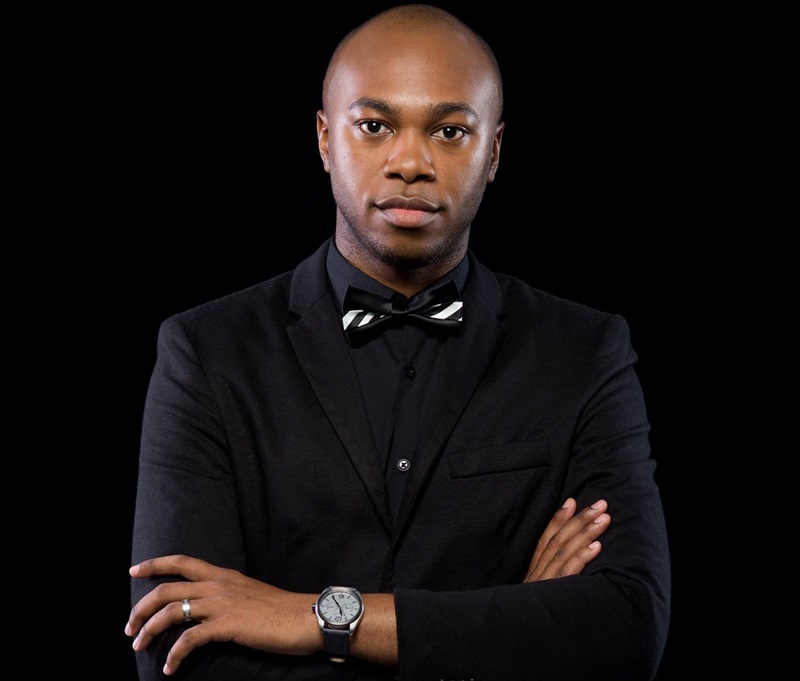 J-FLAG happy with Prime Minster’s positive declaration about LGBTPM says Jamaica is increasingly tolerant of homosexuals, and the State protects the human rights of all citizens regardless of their sexual orientation or inclination.

J-FLAG, the Jamaican human rights and social justice organisation for LGBT people, said it is happy that Prime Minister Andrew Holness has spoken publicly in a positive way about the need to end discrimination against persons who are LGBT (lesbian, gay, bisexual, and transgender).

Prime Minister Holness, at a Jamaica diaspora meeting in Brussels yesterday, declared that he does not subscribe to a view expressed in 2008 by then Prime Minister Bruce Golding, who said he would not appoint gays to his Cabinet.

The current prime minister added that Jamaica is increasingly tolerant of homosexuals, and the State protects the human rights of all citizens regardless of their sexual orientation or inclination.

In response, Executive Director of J-FLAG Jaevion Nelson told Jamaica News Online: “I am happy to hear the prime minister speak publicly about LGBT issues in such a positive light. Key individuals in government, at different levels, have been open to conversation with J-FLAG and LGBT people, and do as much as they can to ensure greater respect for human rights and to make Jamaica a more hospitable place for LGBT people.”

Nelson also stated that a number of churches have been of great assistance to members of his organization; a declaration that supports Prime Minister Holness’ view that local churches are no longer all united against homosexuals.

“J-FLAG continues to benefit tremendously from key allies in a number of churches/denominations over the years who use their influence to facilitate respectful dialogue among their congregants, promote respect for human rights and provide pastoral care for LGBT people who require their services,” Nelson explained. “Some of these individuals [from the churches] have made public statements while others have provided an open door for continued dialogue with us.”

Nelson also expressed hope that LGBT people will be celebrated locally, adding that the country is nowhere near where it should be in that regard.

“I am optimistic that there will come a time when LGBT people in Jamaica are respected and celebrated, [and] that there will be a time when one’s sexual orientation or gender identity isn’t used to persecute or deny them opportunities to live to their fullest potential,” he said.

Nelson added: “We are nowhere near where we need to be, but I understand and appreciate that change is often a slow and gradual process. Notwithstanding, Government must recognize that it has a duty to more systematically participate in engendering that gradual change by doing its part to protect and promote respect for human rights in its broadest sense. All of us have a responsibility to do what we can in our sphere of influence to help make the country a more hospitable place for its citizens and visitors who are LGBT.”