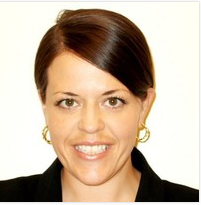 Project: PANCAP Programme on Coordination and Harmonization of HIV and AIDS activities in the Caribbean under the President’s Emergency Plan for AID Relief (PEPFAR)

From the Desk of the Director, Pan Caribbean Partnership against HIV and AIDS (PANCAP): 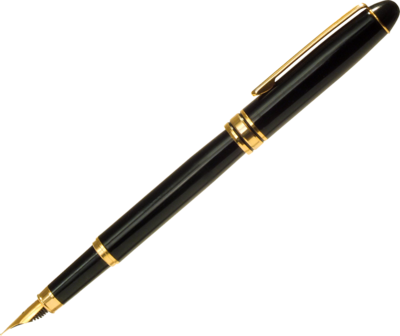 Please join me in welcoming our new PEPFAR Coordinator, Ms Victoria Nibarger who is based in Kingston, Jamaica. Victoria is a U.S. Foreign Service Officer. She arrived in Kingston in January 2018 and will oversee the United States’ assistance to combat HIV and AIDS in Jamaica, Barbados, Guyana, Suriname, and the Republic of Trinidad and Tobago.

I had the opportunity to speak with Victoria and I would like to assure you that she is eager to provide the leadership required for advancing PEPFAR’s support and to serve the region.

U.S. Foreign Service Officer Victoria Nibarger arrived in Kingston in January 2018 to assume the role of Coordinator for the President’s Emergency Plan for AIDS Relief (PEPFAR).  In her capacity, she will oversee U.S. assistance to combat HIV/AIDS in Jamaica, Barbados, Guyana, Suriname, and Trinidad and Tobago.

This assignment marks a return to Kingston for Victoria, who previously served in the Consular Section of Embassy Kingston.  During that tour, she led the Embassy’s efforts to evacuate American citizens from Haiti following the tragic January 2010 earthquake.  Victoria then moved to Belgrade, Serbia, where she served as an Economic Officer responsible for reporting on developments in the country’s macroeconomic situation, including the aviation, agriculture, environment, and health sectors, as well as on women’s entrepreneurship and labor relations.  Her most recent overseas assignment was at the U.S. Embassy in Kyiv, Ukraine, where she served as a Political Officer focusing on humanitarian issues – and the related U.S. policy response – resulting from the ongoing armed conflict in the Donbas region of eastern Ukraine.

A native of Kansas, Victoria is married to Daniel Nibarger, also a Foreign Service Officer with the U.S. Department of State.  They have three children.