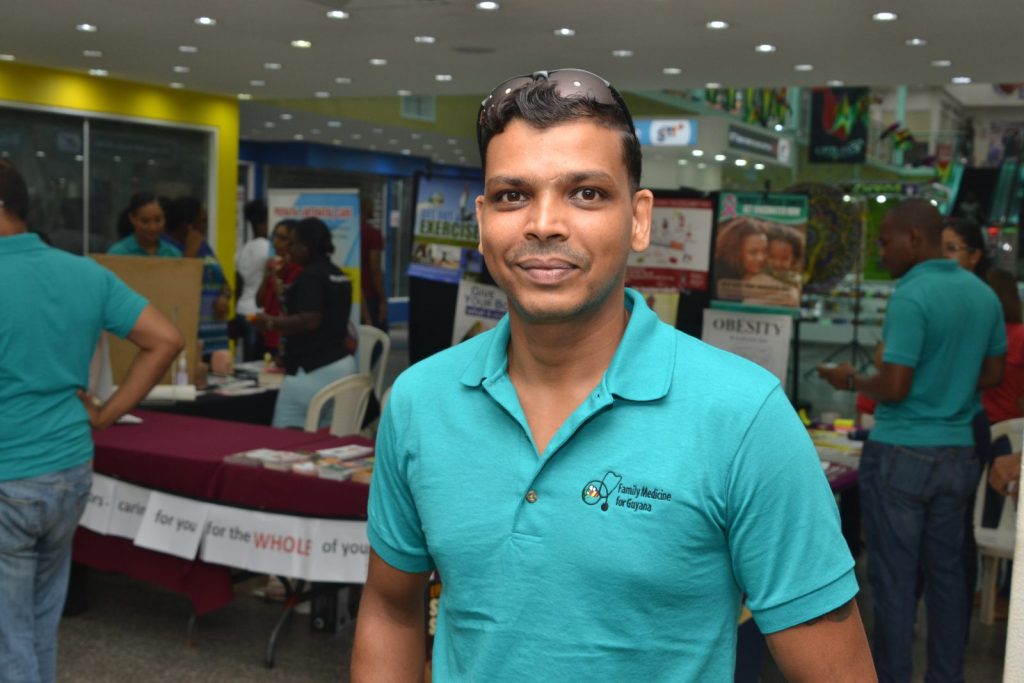 15 January 2021 (Georgetown, Guyana)  While the government’s recent announcement that Guyanese would be allowed to self-test for HIV has attracted criticism from stakeholders, the new Programme Manager of the National AIDS Programme Secretariat (NAPS), Dr Tariq Jagnarine believes it is a good thing for Guyanese.

In a recent interview with the News Room, Dr Jagnarine welcomed the announcement by Minister of Health, Dr Frank Anthony, and used the opportunity to quell the fears of those involved in the domestic HIV and AIDS response.

He said self-testing has proven to be a best practice in many developed countries. He is confident that with the appropriate guidelines, it can work in Guyana as a majority contributor to helping the government reach its targets, among which, is ending AIDS by 2030.

“It is doable…before the programme is implemented, there will likely be a guided policy on how it will be rolled out and monitored,” Dr Jagnarine assured.

He acknowledged that Guyana has its own challenges with the remoteness of some regions. Still, He said that with proper Standard Operating Procedures (SOPs), self-testing could be effectively done in Guyana.

Asked about the possibility of some persons testing positive and failing to report it to the authorities in keeping with the government’s push to not only have persons on treatment but to ensure viral suppression, Dr Jagnarine said self-testing would not be done in an isolated manner.

He said it would go hand-in-hand with all the other programmes at NAPS which will allow for proper tracking and monitoring of persons.

“It will be highly scrutinised and tracked…I personally wouldn’t want to see somebody tested and we missed them and can’t put then on ARVs,” he added.

The government has not said when self-testing would start in Guyana. The announcement to start self-testing coincides with the launch of a new National HIV Strategic Plan 2021- 2025.