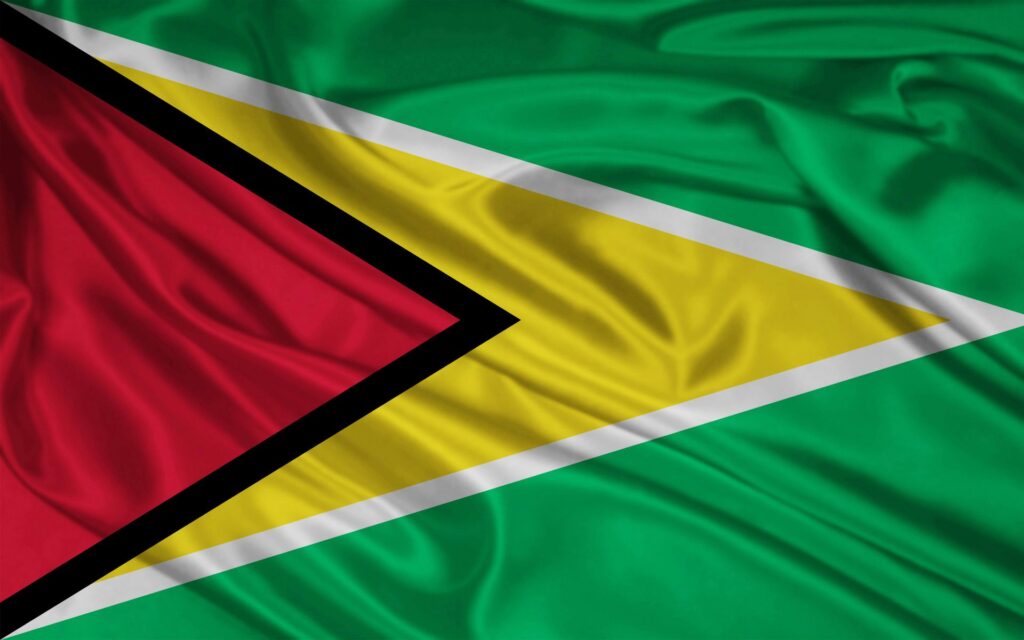 Guyana to roll out HIV self-testing

(Via Demerara Waves, Georgetown, Guyana)  Health Minister Dr Frank Anthony on Tuesday announced that Guyanese would be allowed to self-test for HIV and that more at-risk persons would be given preventative drugs.

“Another area we want to look at is self-testing. This is relatively new, and it has been advocated around the world, and some countries have implemented it with relatively good success.  This is one of the measures we would like to put in place here in Guyana,” he said.

The Health Minister gave no specific time-frame by which self-testing would start in Guyana.

He made the announcement in an address to stakeholders at the launch of the HIV National Strategic Plan, which aims to bridge past achievements to end the disease by 2030. The Minister also disclosed that Guyana would be submitting a proposal to the Global Fund for support to fight the disease.

The Health Minister said a “more comprehensive” Pre-exposure Prophylaxis (PrEP) programme would be rolled out this year to build on the programme introduced last year to target couples, one of whom is HIV positive and the other is not. “We want to take that further so that anybody at risk can access PrEP.  Next year we will see a better roll-out of PrEP to ensure that this is at all of our clinics.  We will work with all stakeholders to ensure that this is also available with the services they provide,” he said.

Dr Anthony said Guyana has been suffering from a lag in two of the three areas identified globally by UNAIDS for bringing the disease under control.  This included knowing one’s status, receiving Antiretroviral Therapy and suppressing the disease by 2020.

He said statistics show that 94 percent of HIV positive persons in Guyana know their status, 73 percent of them have been tested and on treatment and the virus has been suppressed in 75 percent of them.  In that regard, he remarked that “we still have a lot of work to be done over the next five years”.

The Health Minister noted that weaknesses in the fight against HIV included stock-outs of reagents that have adversely affected testing, treatment and care. He hoped that this could be remedied through proper quantification by clinical staff and procurement. “While we fix existing problems, we also have to look forward to how we can improve and also use new methodologies to ensure that we can get to those targets by 2025,” he said.

Dr Anthony said “more effective” antiretroviral therapies were being rolled out along with co-morbidities such as Tuberculosis to fight other sexually transmitted diseases, including the Human-Papilloma Virus that causes Cervical Cancer.