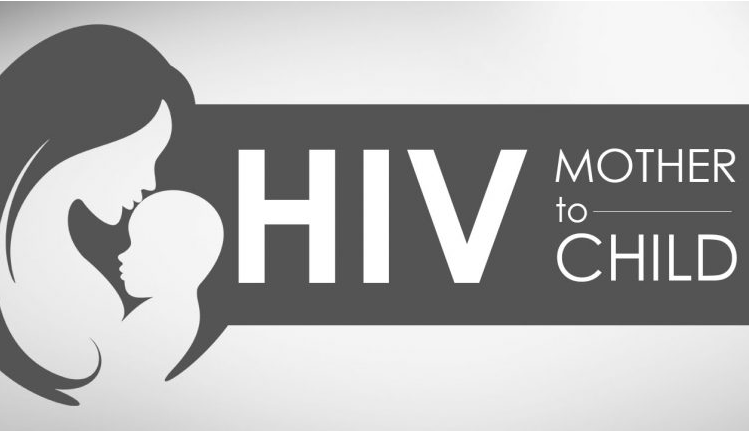 On Tuesday, Guyana recommitted itself to the Global AIDS Strategy, which hopes to end AIDS by 2030, launching a new National HIV Strategic Plan 2021- 2025.

The new plan puts Guyana on track with global momentum but sets achievable benchmarks for the country and strengthens its national HIV and AIDS response.

By 2025, Guyana hopes to reduce new HIV infections among key populations and other vulnerable groups by 95 percent.

Also, by 2025 all babies are expected to be born free of HIV and other Sexually Transmitted Infections (STIs), ending mother-to-child transmission.

Guyana wants to also reduce AIDS-related deaths by 95 percent within the next five years.

In the past seven years, the national fight against HIV and AIDS was guided by the National HIV Vision document, which came to an end last year.

During the virtual launch of the innovative and progressive plan to achieve epidemic control on Tuesday, Guyana also boasted being the first Caribbean country to achieve the First 90 of the UNAIDS 90-90-90 goals.

This means that at the end of 2020, 90% of all People Living with HIV in Guyana knew their status.

Minister of Health Dr Frank Anthony acknowledged these shortcomings with the ambitious treatment target of 90 percent needed to be achieved.

Dr Anthony said while Guyana aspires to end AIDS by 2030, there are many other targets along the way.

He said Guyana had set its own target of 95 percent on several key indicators by 2025.

“There is a lot of underlying work that needs to be done to ensure the targets are met. While we fix exiting problems, we have to look to improve other targets,” he said.

The Minister said the political will exists to introduce a more comprehensive program with PrEP (Pre-exposure prophylaxis) – a medicine people at risk for HIV take to prevent getting HIV.

Guyana had only been making this medication available to couples where one partner has tested positive for HIV.  Dr Anthony now says that the country intends to make it available for all citizens who are considered at risk.

The Minister said policies would be put in place to push self-testing among the population.

The new National HIV Strategic Plan was developed, revised and finalized through a process that included all stakeholders over the past year. It commenced in January 2020.

Acknowledging that there has been little change in the epidemic over the last five years with a small decline in 2018, Consultant Dereck Springer said there is now a strong political commitment and enabling environment to accelerate the national AIDS response.

He said that while there have been achievements, the response is still faced with numerous challenges that the new strategy addresses.

Springer said there continues to be dysfunctional coordination, high levels of stigma and discrimination and frequent stock-outs of medication.

These shortcomings, he says, will be addressed in the new plan.