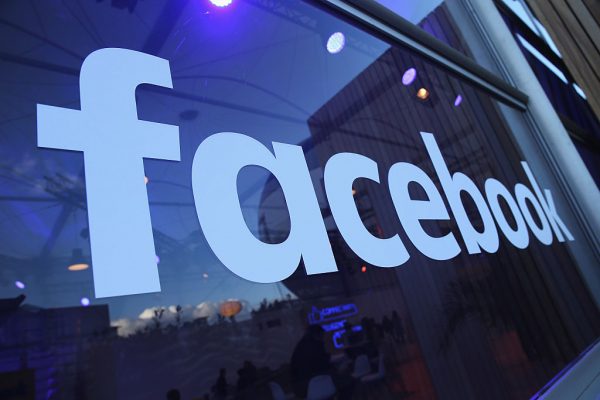 – The Washington Post and other media outlets reported that the social media company began taking down ads for lawsuits against Gilead Sciences regarding the drug Truvada following a widespread outcry from LGBT and HIV groups and health experts.

Facebook is taking down misleading advertisements regarding a drug used to prevent HIV following complaints from several organizations and experts.

The Washington Post and other outlets reported Monday that the social media giant had started to quietly remove the ads, placed by personal injury lawyers for lawsuits alleging that Gilead Sciences’ Truvada (tenofovir disoproxil fumarate), used for pre-exposure prophylaxis (PrEP) to prevent the spread of HIV, were linked to kidney problems and reduced bone density.

Despite widespread outcry from LGBT organizations, health experts and others, the company had initially declined to remove the ads. PrEP is commonly used among LGBT people and others who are considered at high risk of contracting HIV.

Truvada has been known to cause renal impairment and loss of bone density in some patients – as stated in the drug’s package insert – but the drug’s benefits are widely regarded as outweighing the risks. Indeed, Gilead won Food and Drug Administration for a newer drug, Descovy (emtricitabine, tenofovir alafenamide) for PrEP in October, based on that drug’s lower incidence of kidney and bone problems, but some interviewed experts said they would still use Truvada in many patients anyway because the older drug is well-tolerated. Truvada is also expected to become available as a generic later this year.

An analysis of the ads’ claims published in July concluded that they were misleading because they lacked context, suggesting that the risks of kidney damage and loss of bone density were the same for those taking Truvada as a preventive treatment as they were for patients taking it to treat existing HIV infection.

Dozens of LGBT and HIV advocacy groups signed on to a Dec. 9 open letter to Facebook CEO Mark Zuckerberg asking him to remove the ads from Facebook and Instagram as they risk scaring HIV-negative people from using Truvada to prevent infection.

“By allowing these advertisements to persist on their platforms, Facebook and Instagram are convincing at-risk individuals to avoid PrEP, invariably leading to avoidable HIV infections,” the letter read. “You are harming public health.”

The ads are but one example of how Facebook has often served as fertile ground for misleading and potentially dangerous health claims. In November, a study by researchers at George Washington University and the University of Maryland and published in the journal Vaccine found that of 500 vaccine-related ads examined, 54% were opposed to vaccination, and only two organizations – the World Mercury Project and Stop Mandatory Vaccination – were responsible for all of them. And in 2018, Facebook deleted dozens of pages related to alternative medicine, some of which had as many 3.6 million followers.