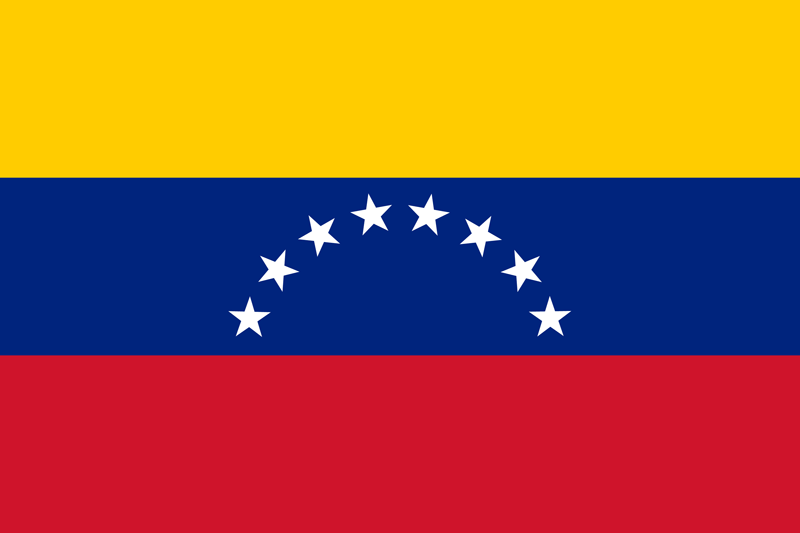 Desperate border crossings, as Venezuela runs short of HIV drugsMillions of Venezuelans arrive in Colombia, driven from their country by economic collapse, growing poverty and severe shortages of food and medicine.

When Danielis Diaz stopped receiving HIV and AIDS drugs four months ago, she had a life or death choice – stay home and become another lifeless casualty of Venezuela’s crumbling health system, or flee to Colombia.

Today, the 32-year-old transgender woman is about to restart her free antiretroviral medication at the Censurados Foundation, a non-profit HIV and AIDS rights group that runs a clinic out of a garage in Colombia’s border city of Cucuta.

Diaz is one of more than a million Venezuelans to arrive in Colombia over the past 18 months, driven from their country by economic collapse, growing poverty and severe shortages of food and medicine.

“The doctors would say, ‘Nothing this month, try next month,’” recalled Diaz, who received free medication for 12 years as part of Venezuela’s once-lauded national HIV and AIDS-treatment programme.

“Doctors told me to take vitamins and eat lentils while waiting for the drugs. While you wait, you’re waiting to go to the cemetery,” said Diaz, who is a hairdresser in the daytime and a sex worker at night.

Run by a team of voluntary nurses, social workers, and psychologists, the clinic in Cucuta is a lifeline for her and about 45 other Venezuelan migrants, about half of whom are members of the LGBT+ community.

Since 1991, Venezuela has distributed free antiretroviral drugs to fight HIV and AIDS. The medication keeps the virus in check while increasing a person’s chances of living a long and healthy life.

But like the rest of the country’s public health system, its treatment programme has fallen apart amid an economic meltdown that has triggered the biggest exodus of people in modern Latin American history.

First the laboratory tests and regular check-ups stopped, then the antiretroviral drugs ceased, and finally, specialist doctors left the country, according to Venezuelan migrants living with HIV.

Since 2015, the country’s “complex economic situation” has deprived the health ministry of funds to buy medicine, according to Regina Lopez de Khalek, Venezuela manager of the U.N. agency for HIV and AIDS, UNAIDS.

“This situation has got worse in the last year and the ministry has not been able to make a regular and continued purchase,” Lopez de Khalek told the Thomson Reuters Foundation.

“And of course this means that some antiretrovirals have been progressively running out.”

Shortages have hit Venezuela’s LGBT+ community hard, as it is disproportionately affected by HIV.

Men who have sex with men are most at risk of contracting the disease, along with female sex workers, drug users, and transgender women, according to UNAIDS.

Earlier this year, and most recently in August, Venezuela bought antiretrovirals through the strategic fund of the Pan American Health Organization, Lopez de Khalek said.

Some of that medication has begun to arrive in recent weeks.

“We hope this means people can have a regular treatment until December or January 2019, so we can have a continuity of treatment,” Lopez de Khalek said.

For some Venezuelans, such measures have come too late.

According to Juan Carlos Archila, who heads the Censurados Foundation, nine Venezuelans have died of AIDS-related illnesses in Cucuta’s main public hospital since January. They included a 16-year-old boy, three transgender women, and four gay men.

Some of them had stopped taking their medication due to shortages back home, he said.

“When they get to Colombia, many are malnourished, their health has deteriorated considerably,” said Archila, who is a nurse. “Their defense systems are so low. They can’t even defend themselves from a common cold.”

Wilson Castaneda, head of the LGBT+ rights group Caribe Afirmativo in the northern coastal city of Barranquilla, said 11 LGBT+ Venezuelans with HIV have died there this year alone

“Venezuelans have been abandoned by their own country. When they get to Colombia, they find they can’t get the medicine they need or afford to buy it,” Castaneda said.

“They face a life and death situation.”

Basic HIV and AIDS medication costs about $95 a month in Colombia – far out of reach for most migrants, activists say.

Colombia’s public health system provides antiretrovirals for free, but not to undocumented Venezuelan migrants. Only those needing emergency care, including pregnant women, get free treatment.

“For those migrants with irregular status, they receive medical attention only in case of a life-threatening emergency, which precludes ongoing treatment for HIV,” said Chelsea Sommer, a protection officer with the U.N. refugee agency.

Colombia’s health ministry declined to comment. Authorities have said that about 54,500 Venezuelans received emergency care in public hospitals across the country over the past year.

Medical experts warn that irregular treatment on both sides of the border could lead to rising levels of drug-resistance, which emerges when a patient does not stick to a prescribed plan.

That is a concern for Carlos, a gaunt 27-year-old gay man from Venezuela who was diagnosed with HIV in 2013. He said he had not been able to take his antiretrovirals for five months.

“Restarting my new treatment means I can breathe again,” said Carlos, who declined to give his surname. “I just hope that I won’t be resistant to it.”

As he waited to see a nurse at the Censurados Foundation clinic, he recalled participating in huge anti-government street protests that gripped Venezuela in 2014.

“I was fighting in the streets for a better country,” he said. “Now I’m fighting for my health.”