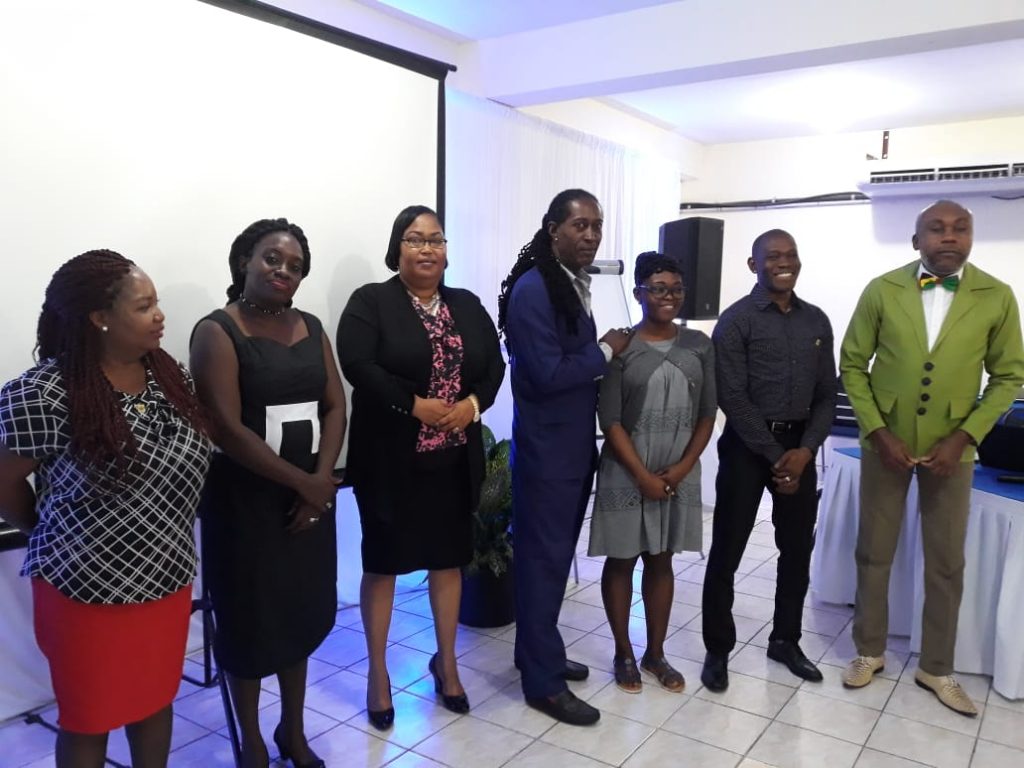 Image: The New CRN+ Board of Directors

The Caribbean Regional Network of People Living with HIV/AIDS (CRN+) convened its Bi-Annual General Meeting on 3 – 4 July 2018 in Port-of-Spain, Republic of Trinidad and Tobago; the first AGM held in four years. Thirty members from across 20 affiliate networks attended.  The meeting agreed on the membership of a new Board of Directors, which will serve from 3 July 2018 to 2 July 2020.

The goal of the AGM was to establish the strategic direction for the new CRN+ Board of Directors and affiliate networks of People Living with HIV (PLHIV).  The meeting also provided an update on the work plan implementation executed in the previous period and allowed members to reflect on progress in 2017 and the first half of 2018.