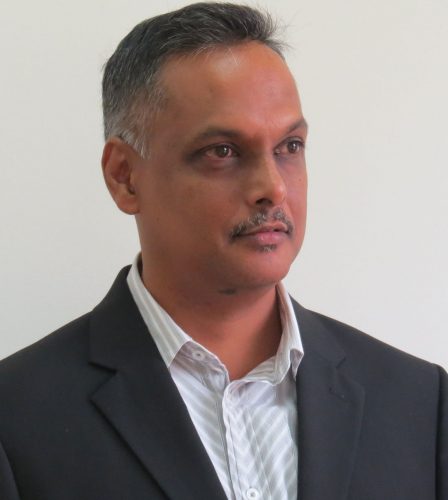 Dr Christopher Arif Bulkan was recently nominated by Cabinet to represent Guyana on the United Nations Human Rights Committee (UNHC), according to a press release yesterday from the Ministry of Foreign Affairs.

The next election for membership is scheduled for June 2018. The UNHC is the body of independent experts which monitors the implementation of the International Covenant on Civil and Political Rights by State parties.

The release said that Dr. Bulakan is an Attorney-at-Law and Senior Law Lecturer at the University of the West Indies with specializations in Public Law, Constitutional Law, Caribbean Human Rights Law, and International Human Rights Law. He also co-founded the Faculty of Law UWI Rights Advocacy Project (U-RAP) at the Cave Hill campus, which is a group of law professors who engage in litigation and advocacy aimed at promoting human rights.

Dr. Bulkan has been involved in human rights advocacy for many years and has worked to establish and defend the rights of vulnerable and marginalized communities, the release added.

He has also been involved in public advocacy against the death penalty, both regionally and at events sponsored by the United Nations High Commissioner for Human Rights.

The release said that the UN Human Rights Committee comprises 18 independent experts. The Members are usually elected for a four-year term by State parties.