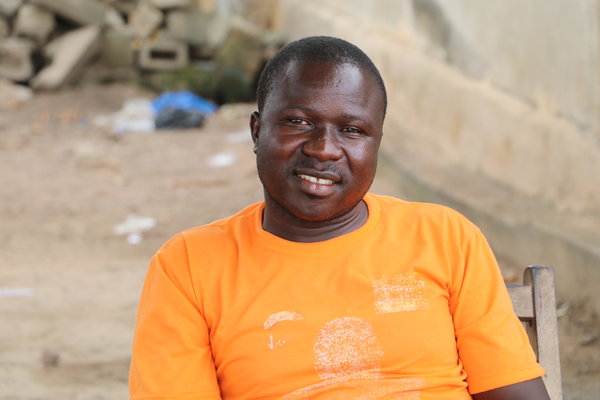 ‘Being Diagnosed with HIV Threatens Everything Men Hold Dear’Men in Cote d’Ivoire, West African, are not tested until it’s the last resort.

Image: A member of Brothers for Life in Cote d’Ivoire 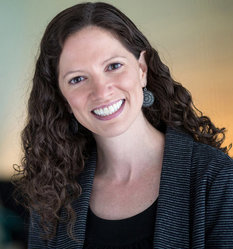 Not enough men in Cote d’Ivoire, a coastal nation with the highest HIV prevalence in West Africa, are being tested for HIV.

Getting tested is the first step to being treated, and treatment is a vital step in reducing the spread of the virus. People who are tested can almost immediately receive treatment here – for free. But Johns Hopkins Center for Communication Programs researchers and others have long known that fear is keeping men from learning their HIV status.

“The question here is: Why are men so afraid?” says Danielle Naugle, PhD, a research and evaluation officer at CCP. “Our new research has given us an answer: Being diagnosed with HIV threatens everything men hold dear. You’d be hard-pressed to find something that threatens them on so many levels. Some say they would rather die of AIDS than be tested and know they have HIV.”

Research conducted in late 2016 in Cote d’Ivoire with nearly 300 HIV-positive men, men who don’t know their status and health workers found that the masculinity of men, their sense of self, hinges on five domains: Family, social status, sexuality, work and health. And all of these can be impacted if a man is diagnosed with HIV. For example, if others learn about a man’s HIV diagnosis, he fears the serious stigma associated with the virus, including the potential loss of a job, the worry that future children could be infected, the loss of freedom to pursue multiple sexual partners – all of this without even thinking about the actual impact of being sick.

The most recent data, from 2012, found that 75 percent of men in Cote d’Ivoire had never been tested for HIV compared to 62 percent of women.

In many instances, men in Cote d’Ivoire aren’t tested until it’s the last resort, until after they are showing signs of illness. Naugle says that men are often making what can be considered “rational calculations,” that the loss of these other domains outweighs the potential upside of seeking treatment for the benefit of their health.

“If you know your status, there is the potential for other people to know and the potential that the news spreads and threatens these other aspects of your life,” Naugle says.

Said one young man in a focus group in Bouake, Cote d’Ivoire’s second-largest city: “I would not be respected like before and I could not bear that.”

“It is obvious why people hide,” said one young man from the southwestern port of San Pedro, “Because we know that it is a shameful disease, we know how it is caught.”

The antidote to this, Naugle says, is that antiretroviral treatment is available at no cost and that it can restore most people to the picture of health. HIV is no longer a death sentence and people are living longer and healthier lives. “But many men have images in their head of 30 years of fear-based messaging,” she says. “It’s hard to compete with that.”

This information collected by CCP under its former Health Communication Capacity Collaborative (HC3) project is being used to inform programming being undertaken in Cote d’Ivoire by CCP’s new USAID-funded Breakthrough ACTION project. Breakthrough ACTION is overseeing a support group called Brothers for Life that brings together at-risk men to discuss issues including HIV. The curriculum has been tweaked to address some of the team’s findings on masculinity and the threats posed to it by HIV.

Preliminary evaluations of these tweaked programs have shown that some men, learning that HIV is not the life-threatening virus it once was, are being tested after attending Brothers for Life, says Natalie Tibbels, MSPH, a senior research assistant at CCP.

“When I take the treatments, it gives me the strength to go about my business,” a man living with HIV in San Pedro told researchers. Said another from the capital Abidjan, the country’s main urban center: “With treatment, I feel normal, as if I did not have the disease.”

Naugle says she hopes the new insights she and her colleagues have made into the fear men have about testing can be used to make the process much less threatening.

“We want to be able to develop messages that can help men feel comfortable knowing and acting upon their HIV status,” she says.