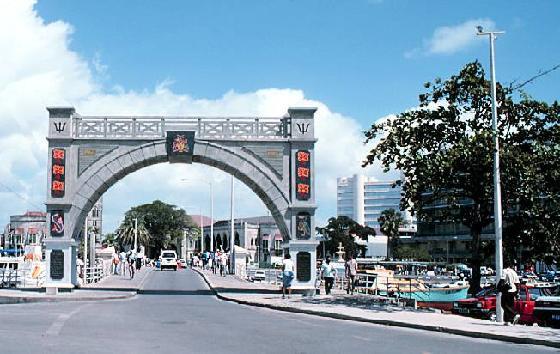 The NHAC, in collaboration with the Ministry of Health, conducted the KABP survey to assess risks associated with acquiring HIV and Sexually Transmitted Infections (STIs) among individuals ages 15 to 49 from January 2016 – November 2017.

The survey also aimed to determine the risk reduction practices and the health-seeking behaviours of individuals regarding HIV and STIs.

There were generally positive attitudes towards People living with HIV with at least 8 in 10 persons being willing to care for a sick family member in their household, support the presence of HIV+ teachers and students in the school environment provided they were not ill and work alongside a co-worker living with HIV. Respondents also stated that they would visit the home of a community member who has HIV and socialise with an HIV-positive community member.

Conversely, about 44.0% had no desire to conceal the HIV+ status of a family member while roughly 1 in 3 persons was willing to buy food from an HIV positive person. About 1 in 4 persons felt that landlords and co-workers should be informed of the HIV positive status of tenants and workmates, respectively.