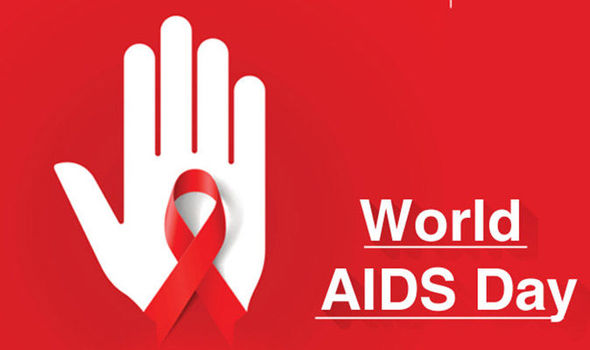 The theme of the 2019 observance of World AIDS Day is “Communities make the difference”.

The commemoration of World AIDS Day is an important opportunity for stakeholders to recognize the essential role that communities have played and continue to play in the AIDS response at the international, national and local levels.

Communities contribute to the AIDS response in many different ways. Their leadership and advocacy ensure that the response remains relevant and grounded, keeping people at the centre and leaving no one behind. Communities include peer educators, networks of people living with or affected by HIV, such as gay men and other men who have sex with men, people who inject drugs and sex workers, women and young people, counsellors, community health workers, door-to-door service providers, civil society organizations and grass-roots activists.

World AIDS Day offers an important platform to highlight the role of communities at a time when reduced funding and a shrinking space for civil society are putting the sustainability of services and advocacy efforts in jeopardy. Greater mobilization of communities is urgently required to address the barriers that stop communities delivering services, including restrictions on registration and an absence of social contracting modalities. The strong advocacy role played by communities is needed more than ever to ensure that AIDS remains on the political agenda, that human rights are respected and that decision-makers and implementers are held accountable.

We will be sharing more updates as the event approaches.

What is World AIDS Day?

World AIDS Day is held on 1 December each year and is an opportunity for people worldwide to unite in the fight against HIV, show their support for people living with HIV and to commemorate people who have died. World AIDS Day was the first-ever global health day, held for the first time in 1988.