Consultation for Finalizing the Regional Advocacy Strategy and Five-Year Plan 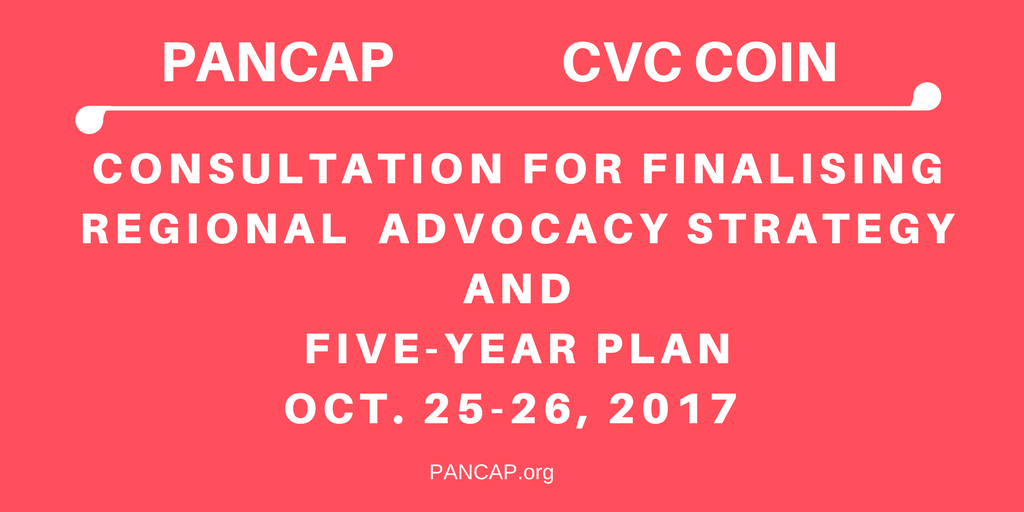 Port-of-Spain, Republic of Trinidad and Tobago

PANCAP will host a Consultation to formulate a Regional Advocacy Strategy and Five-Year Implementation Plan.  The consultation, which is a collaboration between PANCAP and the Caribbean Vulnerable Communities-Coalition el Centro Orientación e investigación Integral (CVC-COIN), will be held on 25-26 October 2017 in Port-of-Spain, Republic of Trinidad and Tobago.

The expected outcome of the Consultation is the establishment of a PANCAP Regional Advocacy Strategy and Five-Year Plan that will guide all stakeholders in their efforts to advocate at all levels for revisions to laws and policies that remove barriers to key populations accessing HIV prevention and treatment.

The consultation will also address the absence of key populations’ voices at the highest levels of regional advocacy efforts. The discussion will seek to build on PANCAP’s work with Key Populations and their network to support capacity building, primarily in terms of organizational development and to ensure their access to CARICOM organs including the Chief Medical Officers Caucus, Council for Human and Social Development and where applicable the Heads of Government Conference. 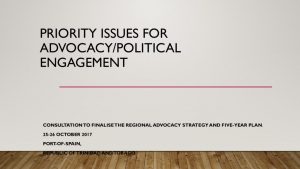 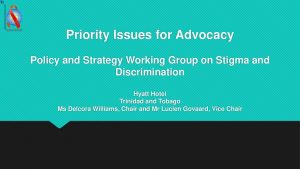 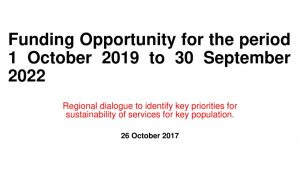 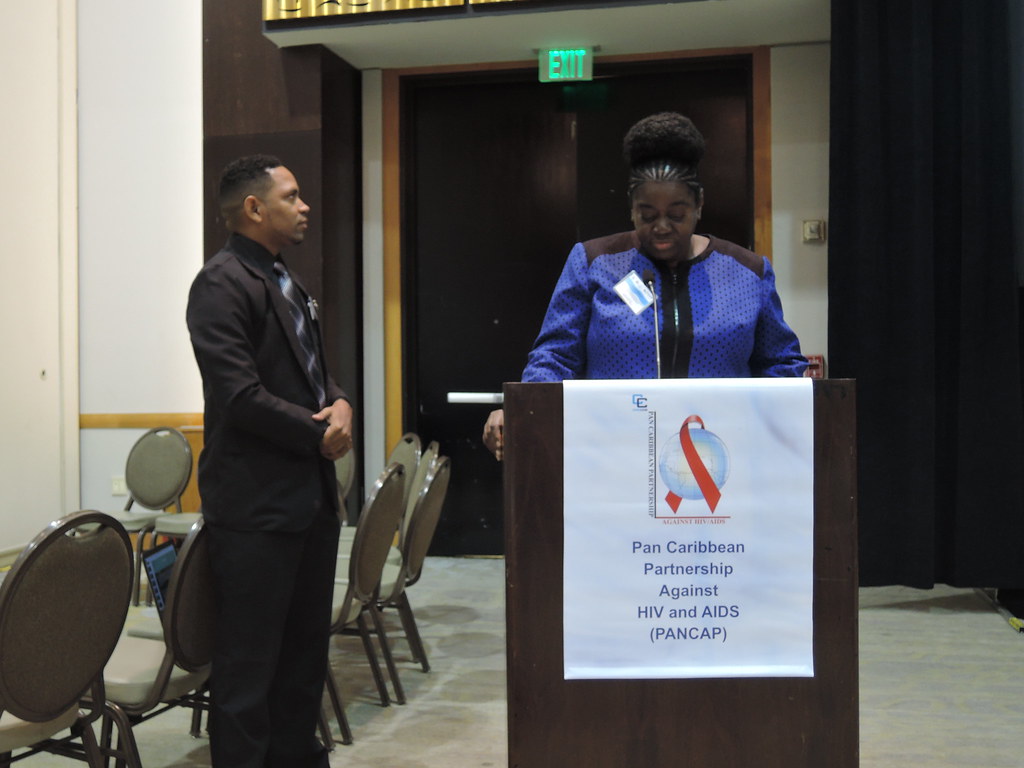 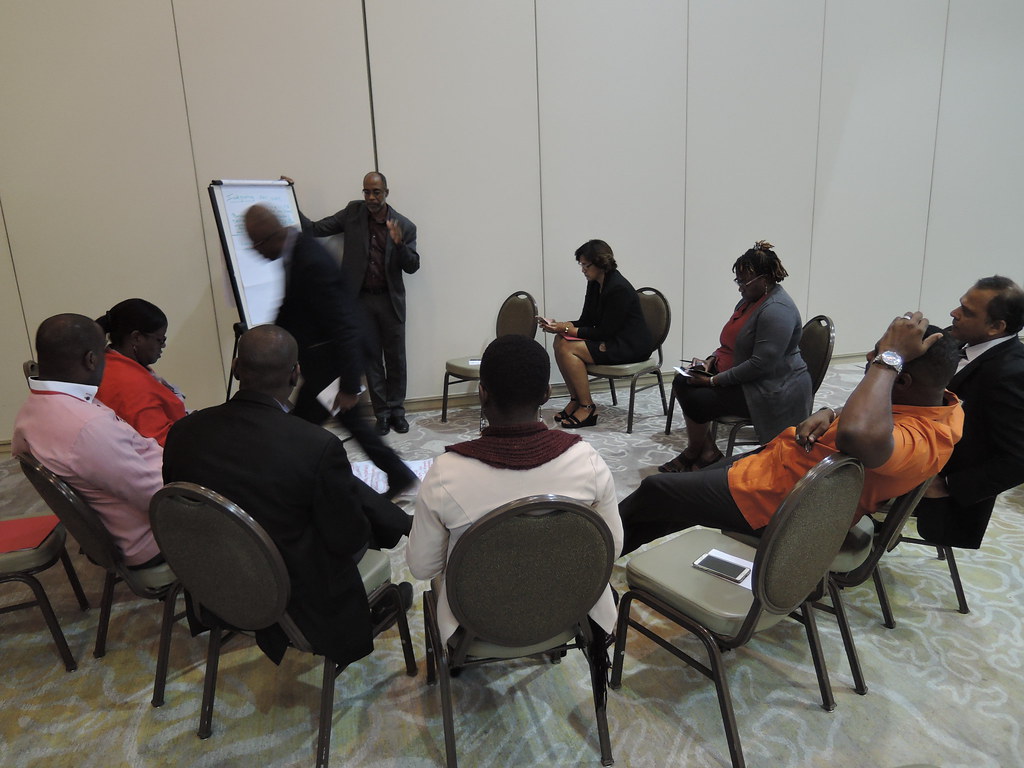