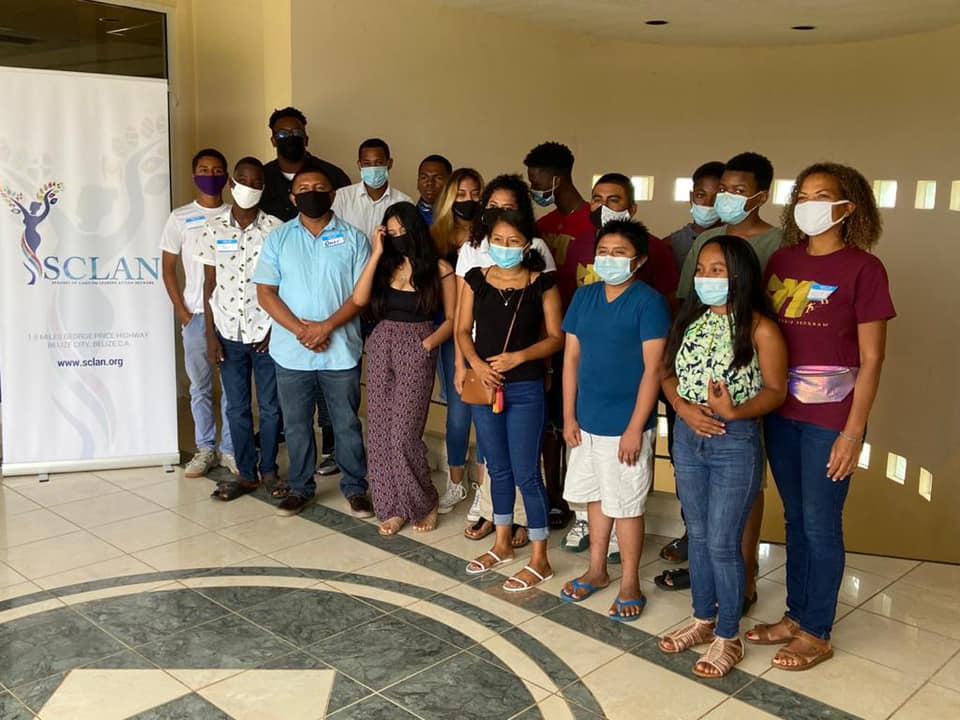 Gender-based violence (GBV) is recognized as one of the most severe forms of human rights violations and public health challenges. It occurs at home, the workplace, schools, political circles, prisons, and health institutions, to name a few. Perpetrators can range from intimate partners, family members, employers, co-workers, and state officials[1].

In the Caribbean, societies are organized around hierarchical gender power relations with male domination, reducing women’s economic and emotional independence.

According to UN Women Caribbean, 1 in 3 women in the Caribbean experience domestic violence, and over one-third of the region’s women report intimate or sexual violence incidents[2].

While there have been numerous workshops, panel discussions, and calls to action on GBV and gender equality, men and boys’ engagement in the discourse has been limited. Men and boys need to become more visible as integral partners in tackling sexual/gender-based violence and gender inequality. There is the need to engage boys and men as agents of change in the prevention and response, not just perpetrators or bystanders.

One of the National Gender-based Violence Action Plan outcomes calls for men and boys’ increased understanding of the dynamics of gender and violence and their active involvement in reducing GBV in Belize.

As a result, the Spouses of CARICOM Leaders Action Network (SCLAN) and the National Women’s Commission of Belize, with support from the Spotlight Initiative, implemented the “Engaging Men and Boys” project.

The objectives of the project encompassed identifying strategies for men and boys to understand the dynamics of GBV and commit to helping to end all forms of violence utilizing the positive deviance approach; challenging views about masculinity using role modelling and the positive deviance approach to transform attitudes and beliefs which contribute to family violence.  The project also aimed to equip men and boys with tools and strategies to help prevent GBV in their personal lives and community.

SCLAN plans to expand the project regionally in 2022.

[2] Violence Against Women in the Caribbean: A Critical Analysis