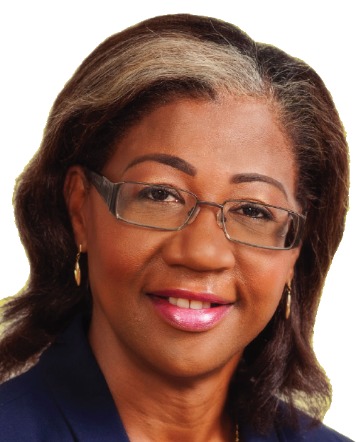 Senator Isaac has spent most of her career in the civil service. Her last posting being that of Chief Complaints and Investigation Officer, Department of Consumer Affairs, Saint Lucia (2002 – 2013).

In 2015, Senator Isaac replaced Lenard Montoute, as an opposition Senator for the United Workers Party (UWP) in the Upper House of the Saint Lucia Parliament.

On 14 June 2016, she was appointed a Government Senator and Minister of Health and Wellness, following the success of the UWP at the 6 June 2016 general elections. Senator Isaac is also the Chair of the Organisation of Eastern Caribbean States Regional Coordinating Mechanism (OECS RCM) for Global Fund projects and served as the Chair of the PANCAP Executive Board and Regional Coordinating Mechanism during the period June to September 2016.