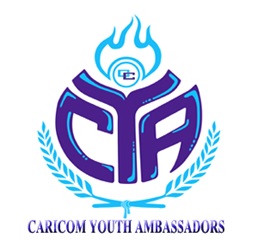 The National AIDS Commission of Belize (NAC) was appointed by cabinet and officially established in February of 2000. The NAC serves as the Country’s Coordinating Mechanism and is responsible to coordinate, facilitate and monitor the National Response to HIV/AIDS as well as the National Strategic Plan.

The NAC which serves as the Country Coordinating Mechanism (CCM) is responsible for the multisectoral approach to coordinating the national response to HIV and AIDS so as to reduce the incidence and spread of HIV/AIDS and provide comprehensive, quality support for persons living with HIV/AIDS.

The NAC is comprised of 15 voting members under the following structure:

The National AIDS Commission has four (4) subcommittees that report to the NAC membership:

Established in 1951, IOM is the leading inter-governmental organization in the field of migration and works closely with governmental, intergovernmental and non-governmental partners.

With 166 member states, a further 8 states holding observer status and offices in over 100 countries, IOM is dedicated to promoting humane and orderly migration for the benefit of all. It does so by providing services and advice to governments and migrants.