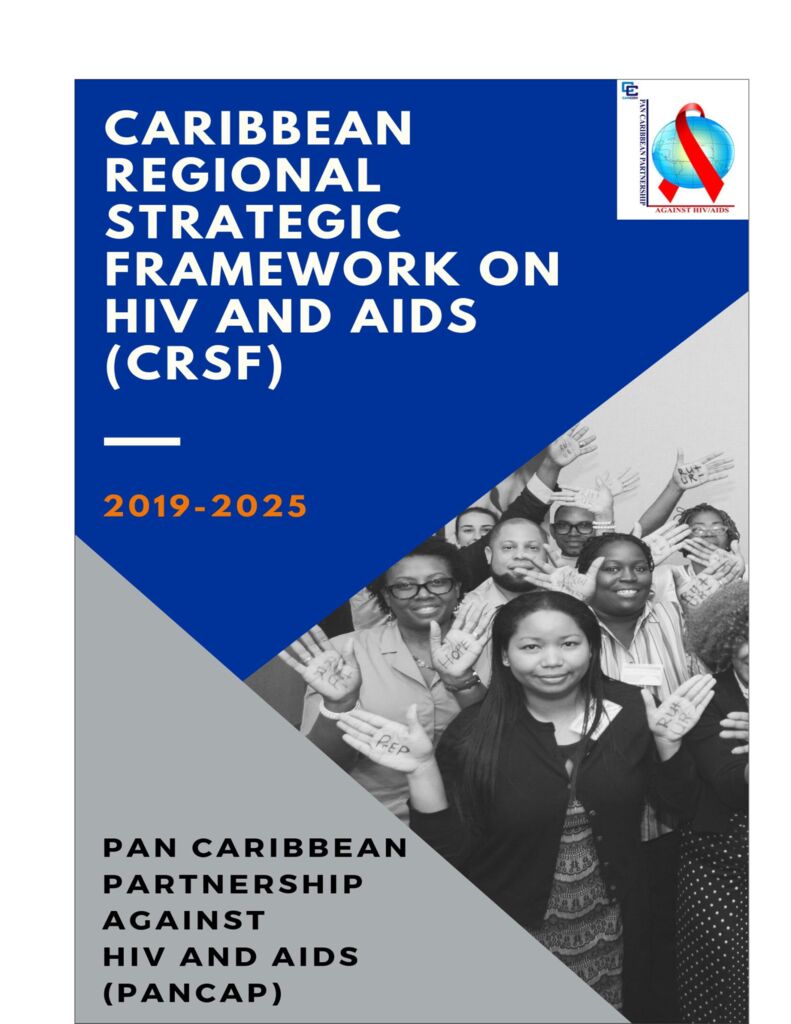 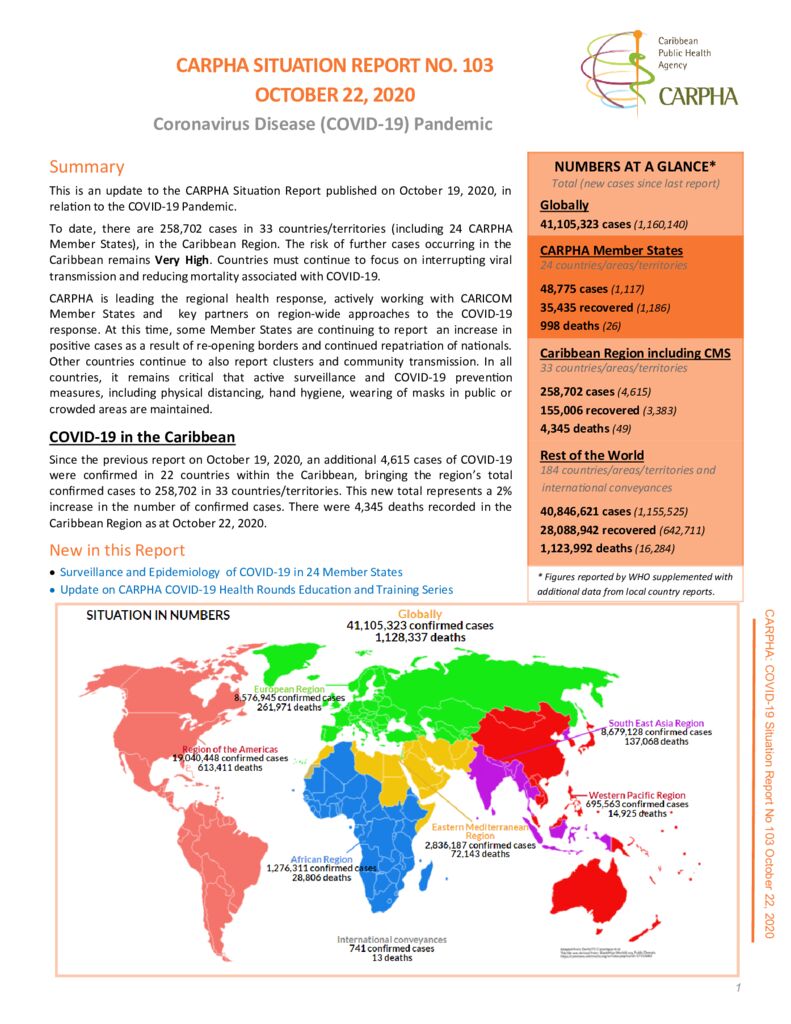 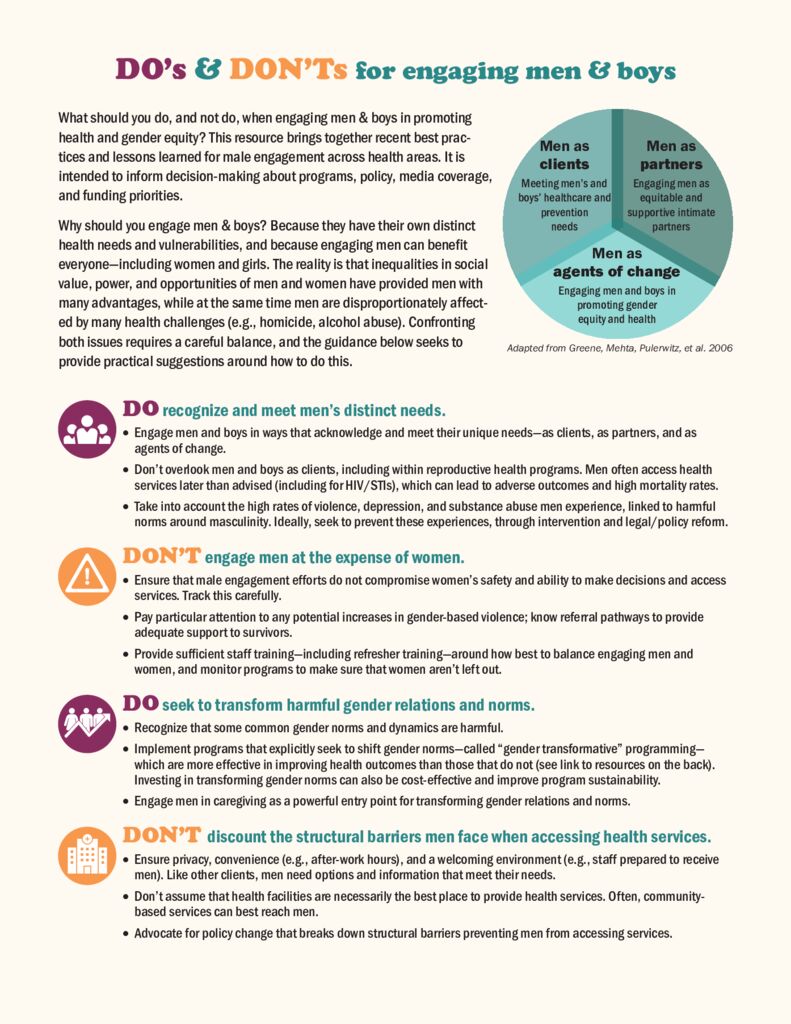 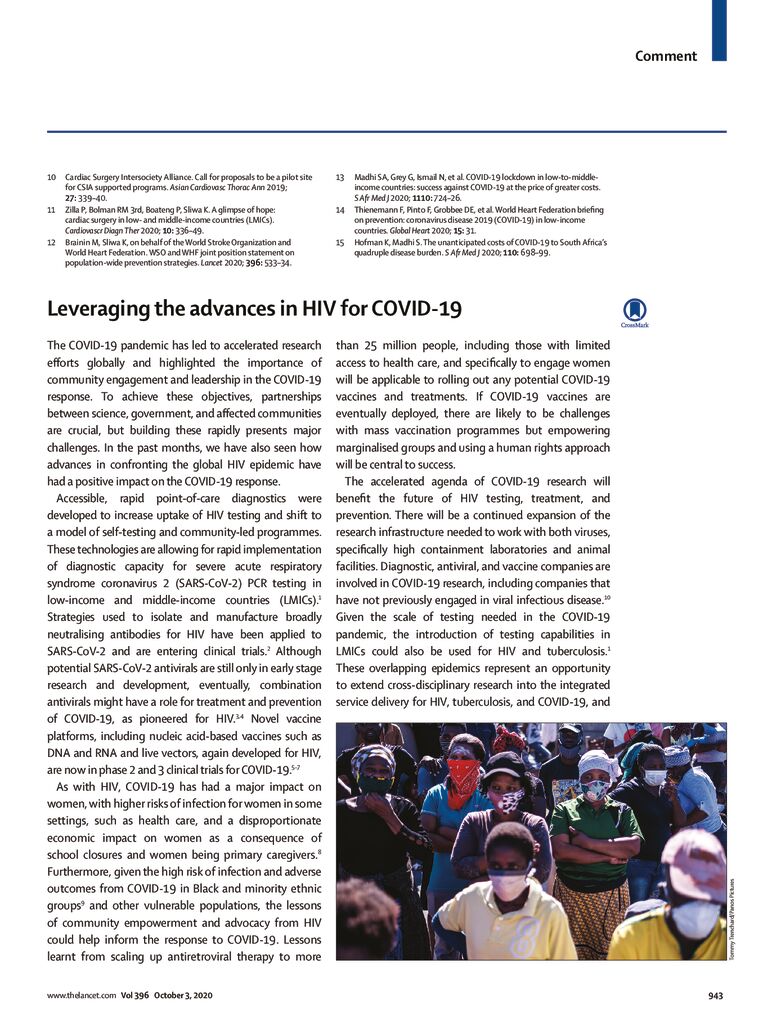 Leveraging the advances in HIV for COVID-19
Research 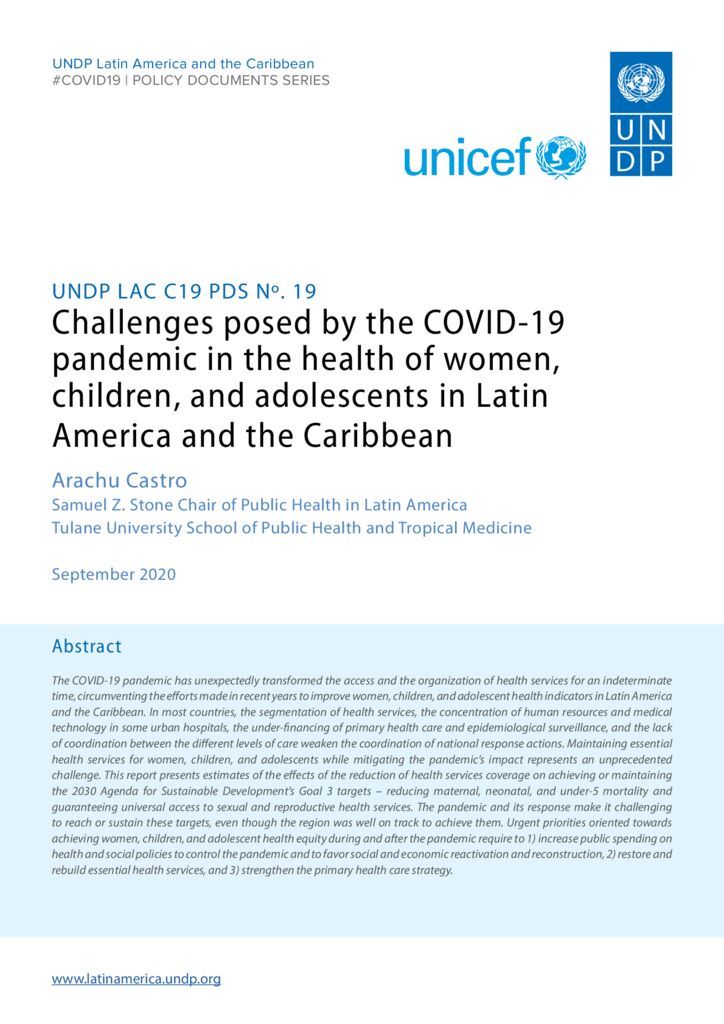 Challenges posed by the COVID-19 pandemic in the health of women, children, and adolescents in Latin America and the Caribbean
Report
Home › Document › Provision of ART to individuals infected with HIV: impact on the epidemiology and control of tuberculosis
Views: 111 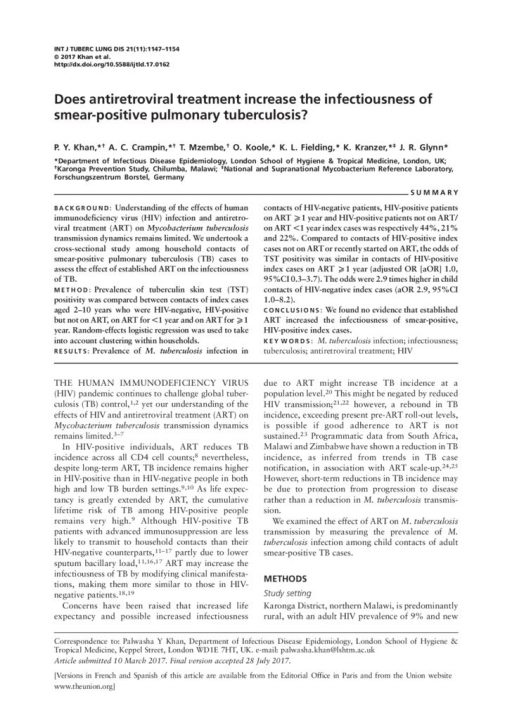 Provision of ART to individuals infected with HIV: impact on the epidemiology and control of tuberculosis

The provision of antiretroviral therapy (ART) has changed the face of the human immunodeficiency (HIV) epidemic. In high HIV burden settings, it has improved survival and contributed to declining HIV incidence. Declining HIV incidence has been followed by declining tuberculosis (TB) incidence in some high TB-HIV burden countries, presumably through declining HIV prevalence among young adults, and through a declining prevalence of advanced immunodeficiency attributable to ART. While the incidence of TB among HIV-infected individuals on ART remains higher than among HIV-negative individuals, including from an increased risk of recurrent TB, it is much lower than among HIV-infected individuals not on ART. Survival of TB patients with advanced HIV co-infection is improved with early start of ART. Thus, ART has also had major benefits for TB treatment and control.