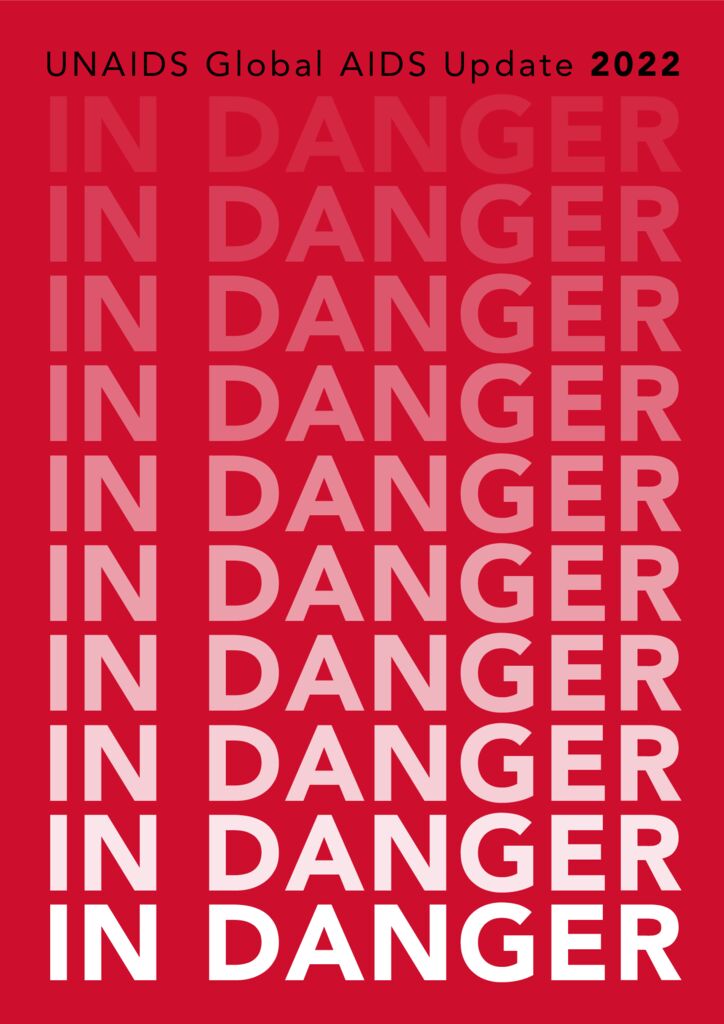 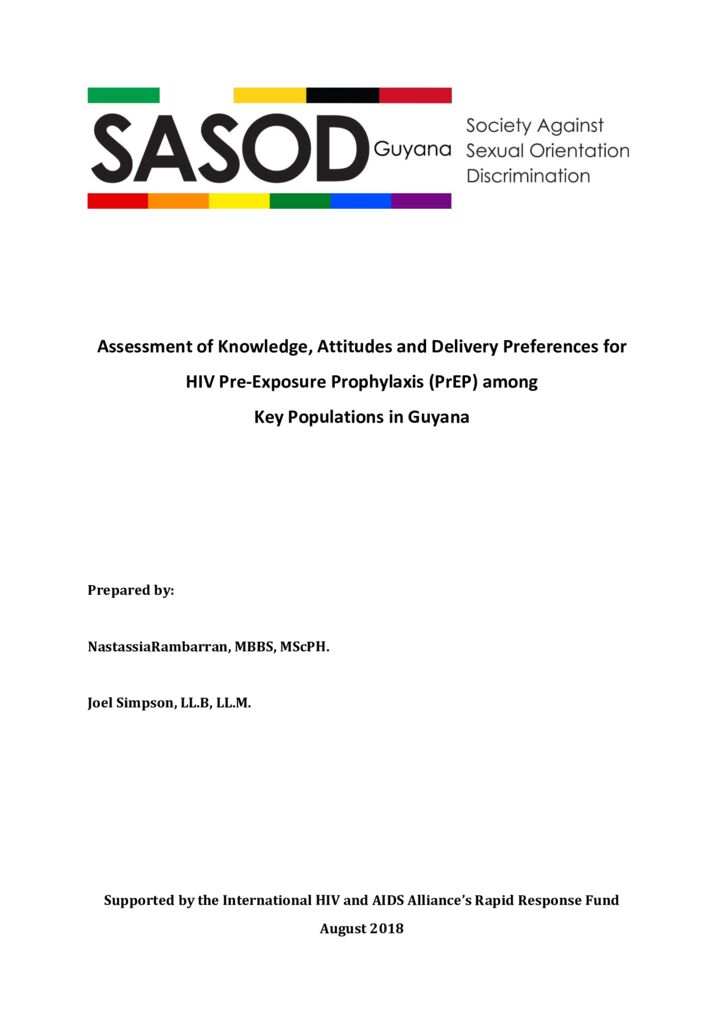 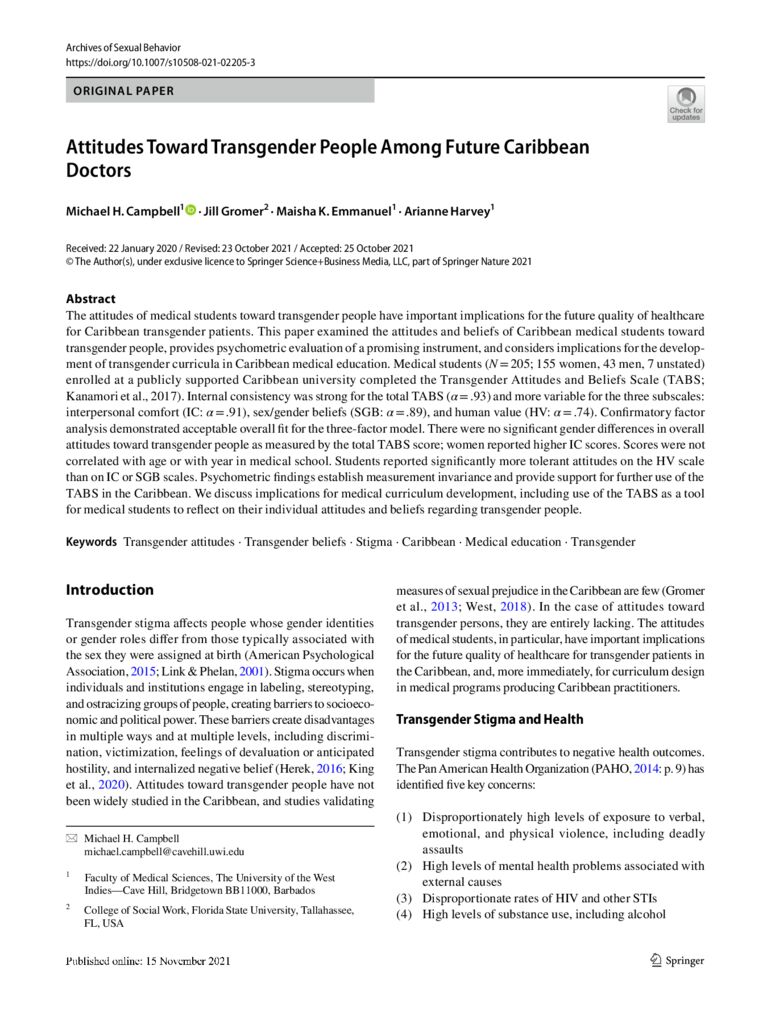 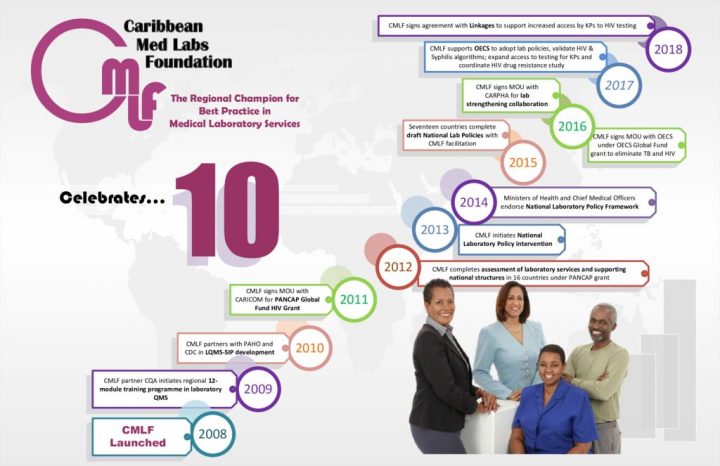 The Caribbean Med Labs Foundation (CMLF) celebrated 10 Years of pioneering work. It is noted for being the Caribbean’s first indigenous NGO devoted to medical laboratory issues.

CMLF was established in 2008 on request from regional Ministers of Health, in the context of a Caribbean environment that needed such an organization to support Caribbean Governments’ responses to 21st-century public health challenges.