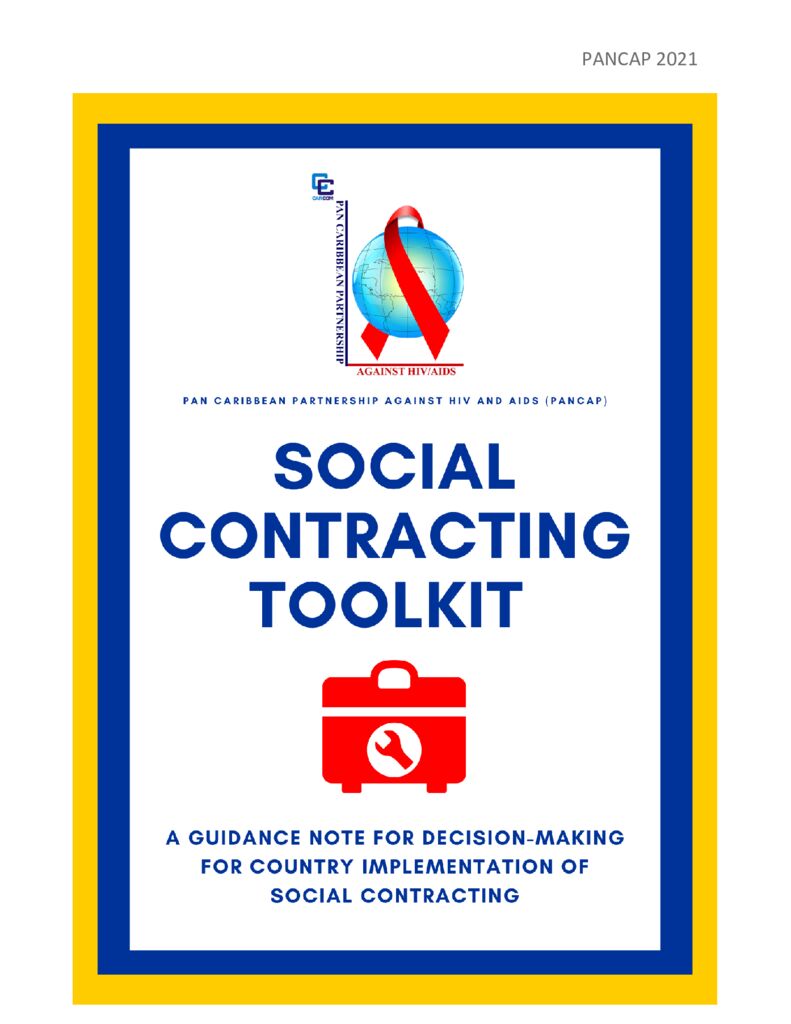 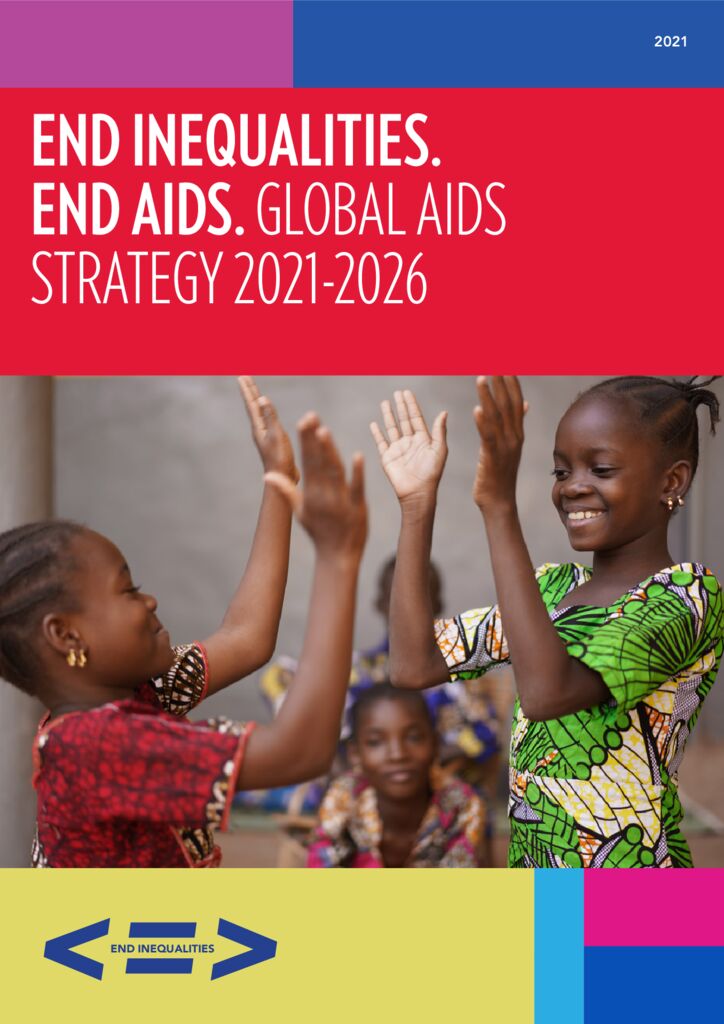 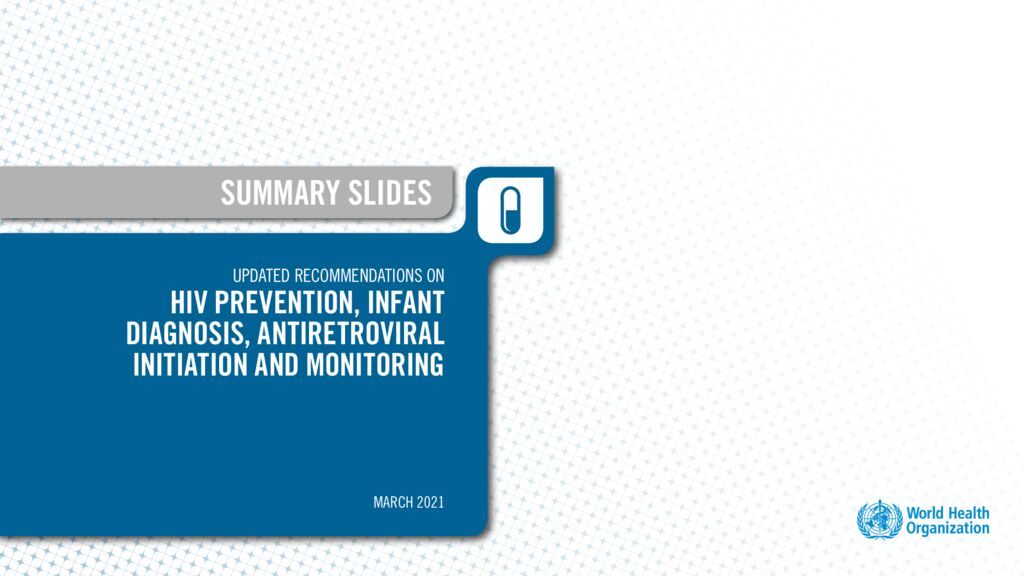 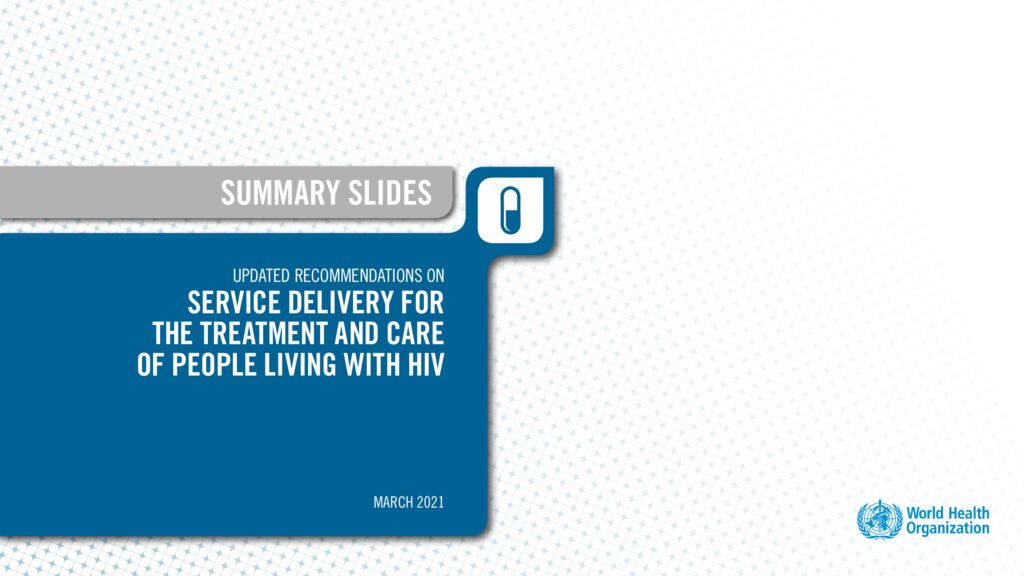 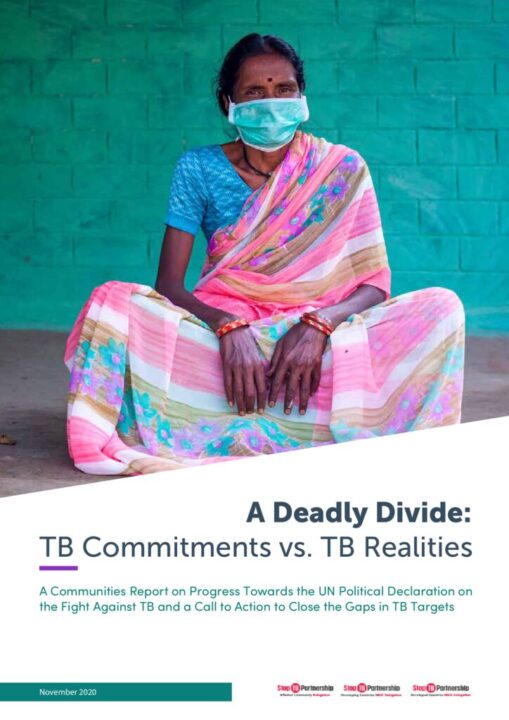 This report has been developed by the Stop TB Partnership Communities, Developing Country NGO and Developed Country NGO Delegations to the Board through consultation with their constituents and other key stakeholders from over 60 countries. This report documents how - – two years on from the United Nations High-Level Meeting on TB and the Political Declaration on the Fight Against Tuberculosis – there is a major gap between the targets endorsed by heads of state and governments, and the results achieved. This is felt most acutely within communities, where it results in deaths and suffering. A Deadly Divide is informed by extensive inputs from TB-affected communities and civil society throughout the world. It presents evidence and experiences for six key Areas for Action.